US
Presidential election with a very poor field.

Wars
Syrian war will be winding down in Autumn 2016 as Govt control more of the country and West
pulls its support. (NOT QUITE THERE YET)

A major figure (Non Political / Non Church) will finally be exposed as a child abuser in Ireland going back decades.

Major terrorist attacks will occur in a number of European cities with substantial loss of life.

Ireland
Nothing great with more of the same and minimum 2 by elections not won by Govt parties
Leo makes a move to oust Kenny and fall flat on his face.

UK
Brexit causes major issues with at least 2 reshuffles and a number of dismissals
Corbyn continues and drives Labour into the ground.
Prince Charles becomes King following death of his mother, press demands he step aside.

US
Trump has a good start in first 6 months but inflighting in US Intelligence and a major attack with loss of life >100 on US soil.
US economy booms.

Middle East
Syria war reduces in scope as US pulls its support.
Qatar / Saudi funding of Sunnis in Anbar province in Iraq cause major war.
Attempt by Saudi's to incorporate causes shias in Saudi to rise up.
Yemen............... Saudis pull out after humiliating losses as west forced to pull its support.
Iran...............Iran/Israel/Russia and US agree a mutual deal that makes everybody content, not happy but content.

Asia
US 2 China policy causes issues with implications for US treasury debt as China offloads.

The political discussion website Politics.ie will be axed.
At 12 weeks the “clump of cells” toes curl, her mouth makes sucking movements, she has a human face and if you prod the tummy she will move in response

US
We will find out how pro Russian Trump actually is. Tillerson will get confirmed eventually. We will find out who he will pick for the Supreme Court. I think he might end the Sequester and start rebuilding the military especially the Sixth Fleet. I think he will have to go slow on repealing Obamacare. The One China policy might change.

I think he will bring down spending by forcing better prices from military and other suppliers. I think Title IX will change as called for in the RNC platform so miscarriages of justice against men falsely accused of sexual assault and harassment in university will end. A few days ago a University of Kentucky professor was suspended for singing a Beach Boys song the management said had serialised lyrics. :roll:
"It is not those who can inflict the most, but those who can suffer the most who will conquer." Terence MacSwiney
C

1. Dubs win 3 in a row.
2. Cats win back Liam
3. England retain 6 nations.
4. Government becomes increasing unstable, but remains. Kenny forced to sack a cabinet minister (Ross or Doherty) and then is next to leave cabinet
5. Putin becomes de facto leader of the world
6. Mike Pence visits Sligo and is cheered and jeered in equal numbers.
7. There will be an A&E and homeless crisis in winter 2017
8. Markel holds power.
9. Italy falls into chaos. Nobody notices.
10. May wins Brexit mandate

Judicial enquiries will extend their deadlines. 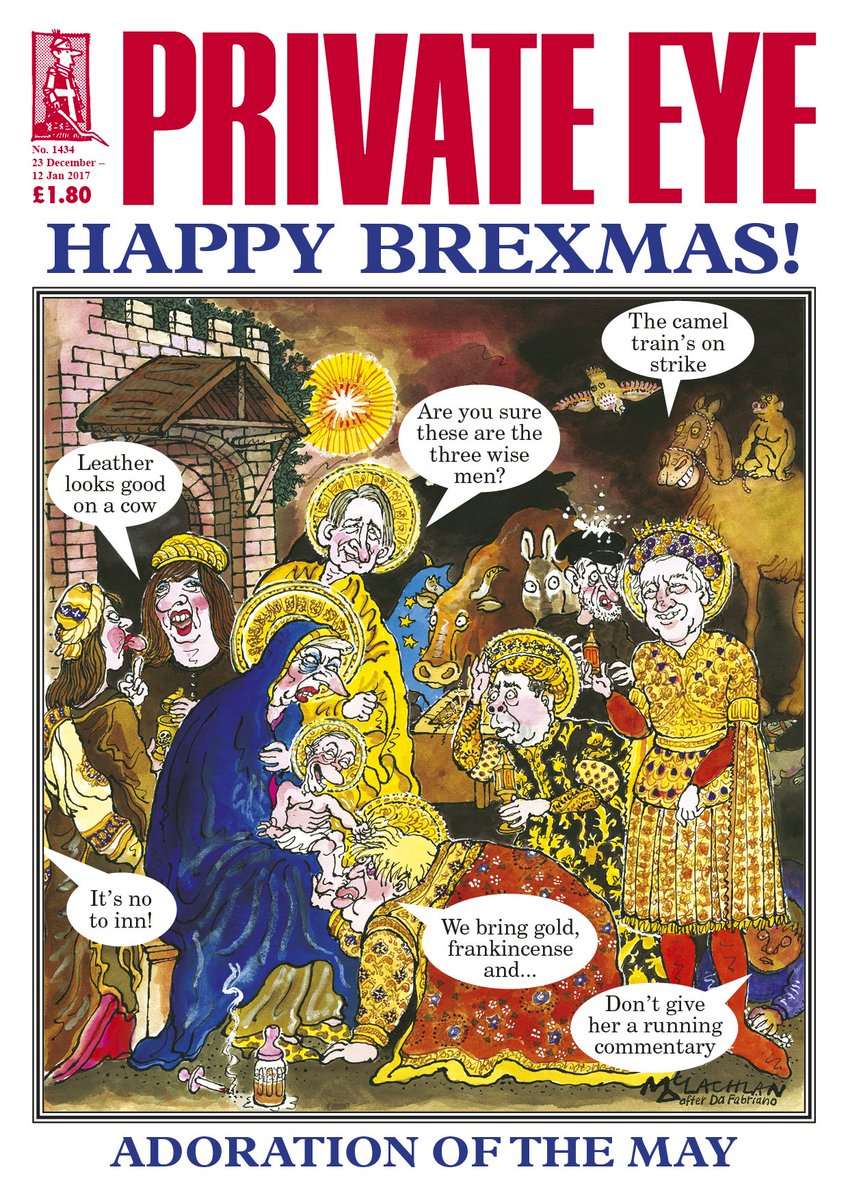 After all, tomorrow is another day.

The great strength of the tale is that it is told by an insider who really knows.
Click to expand...

Trump declares China a 'currency manipulator' and begins a trade war. China makes threatening moves on Taiwan. Asian countries, particularly the Philippines, continue drift into China's security system and away from the US. China begins talks on a regional free trade area which excludes the US. Trump responds with a show of force. Things go down hill.
M

Kenny will meet a man with five points.
Free the Renault 4.
O

1, Enda will finally be ousted as Taoiseach. I'd plump fpr Leo Varadkar as the successor.

3. Increasing inflation (due to more expensive oil) will start to make things awkward for the ECB's interest rate policy.

Serious repercussions for the Russia/Iran/Turkey alliance, Israel will use everything it has got to goad the US into a proxy war with Russia...possibility of use of nuclear weapons.
G

With the incoming US president the most Russophile since the Alaska purchase, I think war is off.
G

truthisfree said:
Serious repercussions for the Russia/Iran/Turkey alliance, Israel will use everything it has got to goad the US into a proxy war with Russia...possibility of use of nuclear weapons.
Click to expand...

Israel doesn't have an interest in a US-Russia war. They want war with Iran.
O

gleeful said:
Israel doesn't have an interest in a US-Russia war. They want war with Iran.
Click to expand...

Israel just want to be big boy on the block.
Israel-Iran ties go back a long way.
Jews in Iran allowed to practice freely.
G

Israel just want to be big boy on the block.
Israel-Iran ties go back a long way.
Jews in Iran allowed to practice freely.
Click to expand...

That is a major problem for the Zionist/Netinyahoo narrative.

gleeful said:
Israel doesn't have an interest in a US-Russia war. They want war with Iran.
Click to expand...

Much better have someone else do the dirty work...don't think the US have any appetite for major conflict though. You are right about Iran.
O

gleeful said:
With the incoming US president the most Russophile since the Alaska purchase, I think war is off.
Click to expand...

Russian-Chinese relations might get complicated if Washington and Beijing are jawing at each other even while the Ruskies are strutting around with their new Yankee friends.
D

milipod said:
Kenny will meet a man with five points.
Click to expand...

Trump to be a nasty man. Sexual assualt case against him goes ahead. He is impeached and forced out or resigns before this happens
O

gleeful said:
That is a major problem for the Zionist/Netinyahoo narrative.
Click to expand...

Not sure why ?
Hardly a secret and Parliment has a seat reserved for a Jewish MP.

Rouhani donates $170,000 to Iran's Jewish hospital | The Times of Israel