I have been following this for a while, and Russia's tradecraft stank , for example two field level operatives, poorly shaven, drinking from a bottle in a park, discussing details !

This was not really good quality spy stuff, more that brazen crap they tried in Ukraine

What should happen now ?

an attempt to topple Montenegros government on the eve of parliamentary elections on October 16, 2016. Investigators say Russia was to blame.

We have a new member state Montenegro, who on the cusp of joining NATO was faced with, not just any coup, but one backed by the Russian government, Richard Kraemer, one of the reports authors and a Eurasia fellow at the U.S. think tank Foreign Policy Research Institute, told Newsweek.
...
But the plot allegedly involved much more than just 14 wayward individuals, and brought together Russian agents, extremists from neighboring Serbia and members of Montenegros political opposition, according to the reports authors. Investigators now claim that around 50 Russian military intelligence officials (GRU) entered Montenegro illegally from Serbia on the night before the coup,
Click to expand...

I bet they arrived dressed like this so as not to attract attention. 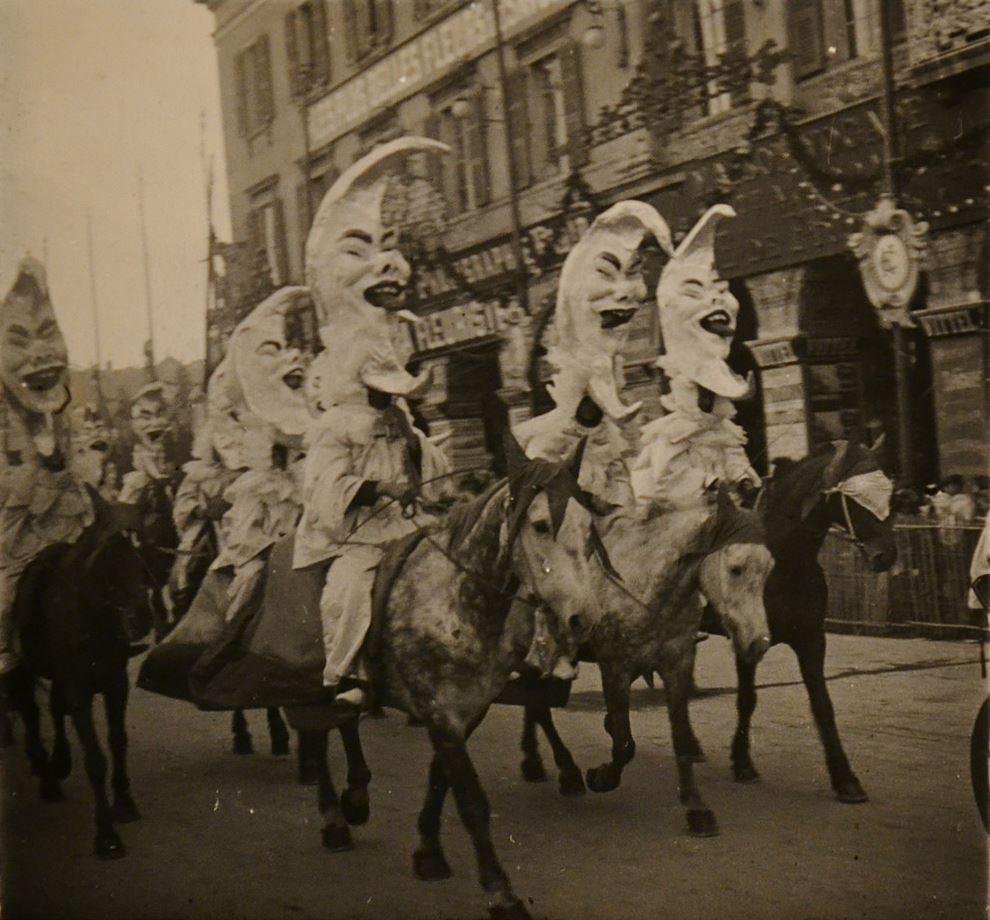 In 1908, in London, at the Olympics, Irish American Martin Sheridan announced “This flag dips for no earthly king," when the US team paraded past the royal box. 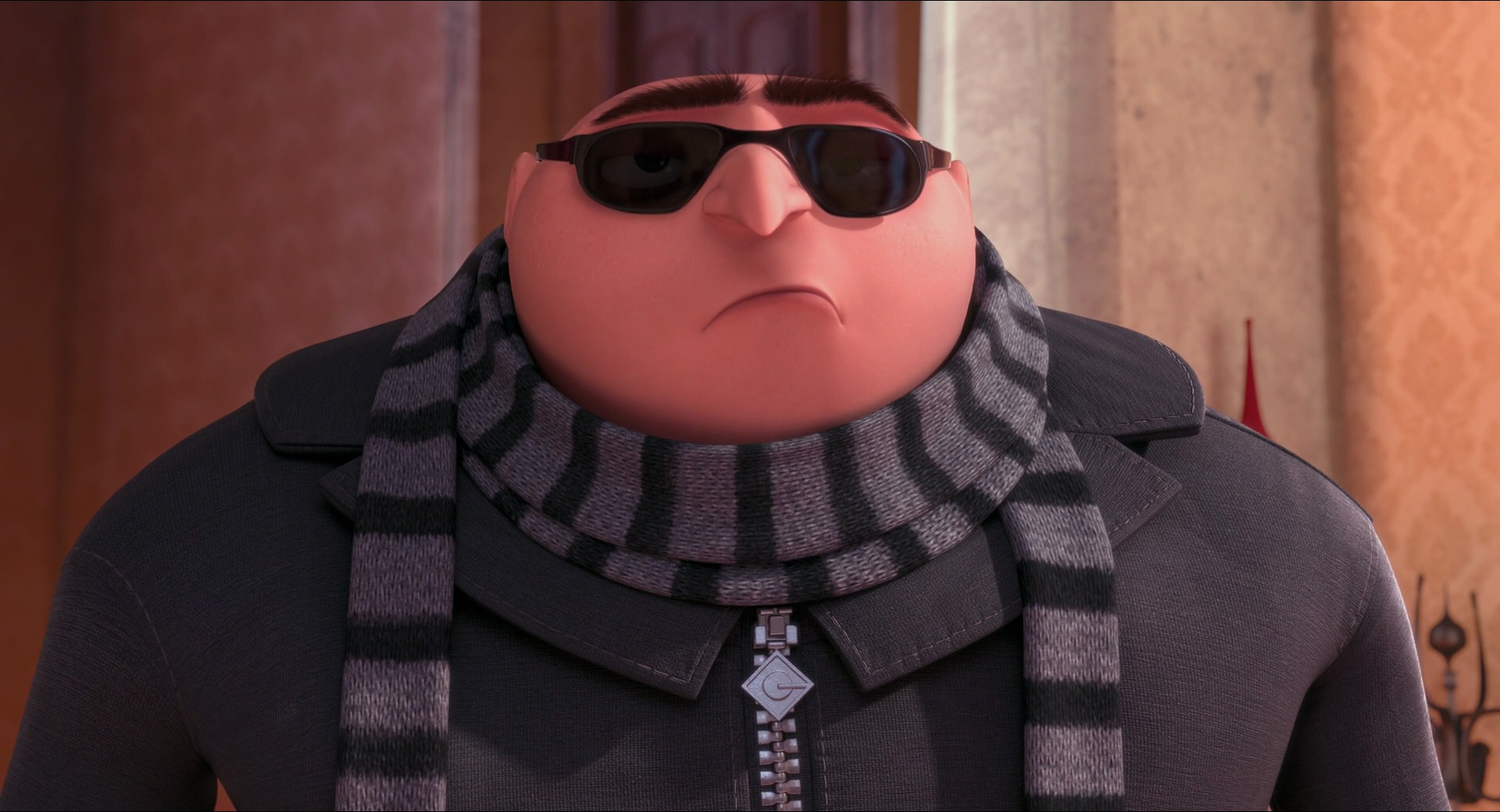 I love all the different cheeses.

Also Russia's GRU is best thought of as:

They do everything from:
Political influence, elections, propaganda
to
Deep behind enemy lines commando stuff

The GRU had lost status since the fall of the Soviet Union (whereas the FSB retained the KGB cachet) ...but their adventures in Syria and Ukraine emboldened them

Their fukkups are... abominably bad

Like the Lt Col in Eastern Ukraine who:
Got wasted drunk
Went on a weird rampage in a tank where he broke cover...the rampage..lasted over a day

That over 50 GRU got spotted and photographed in action in a small country, in just one day...tells a lot about them

Serbia though...well....hmmm. The pressure is on there... 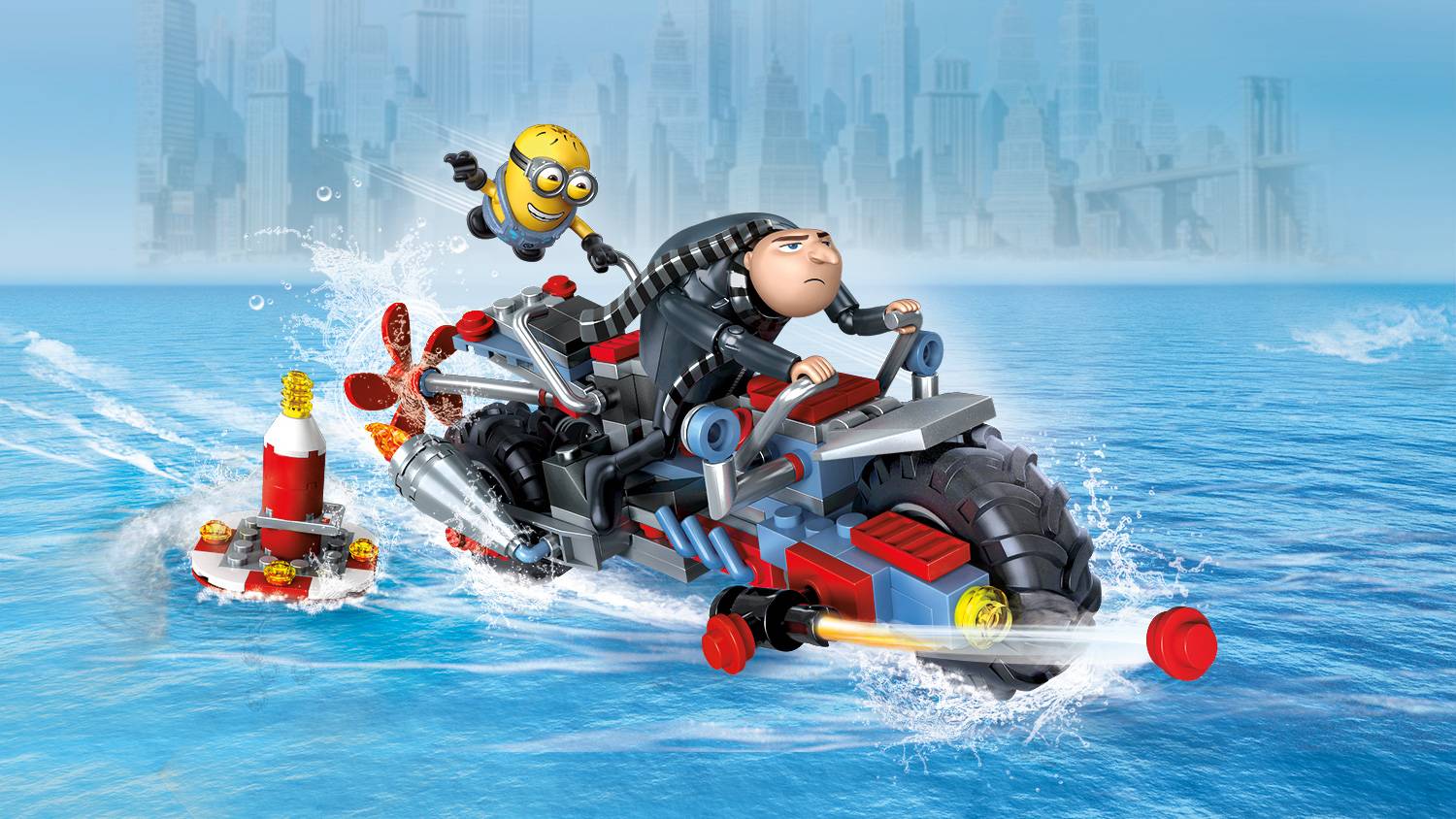