So after the delayed second round of the local elections which were frankly disastrous for La Republic en Marche, and despite being more popular than President Macron, Prime Minister Edouard Philippe has been dumped in an attempt to improve his administration's image.

The new Prime Minister is Jean Castex, who came to public attention for his management of opening up the country after the lockdown. 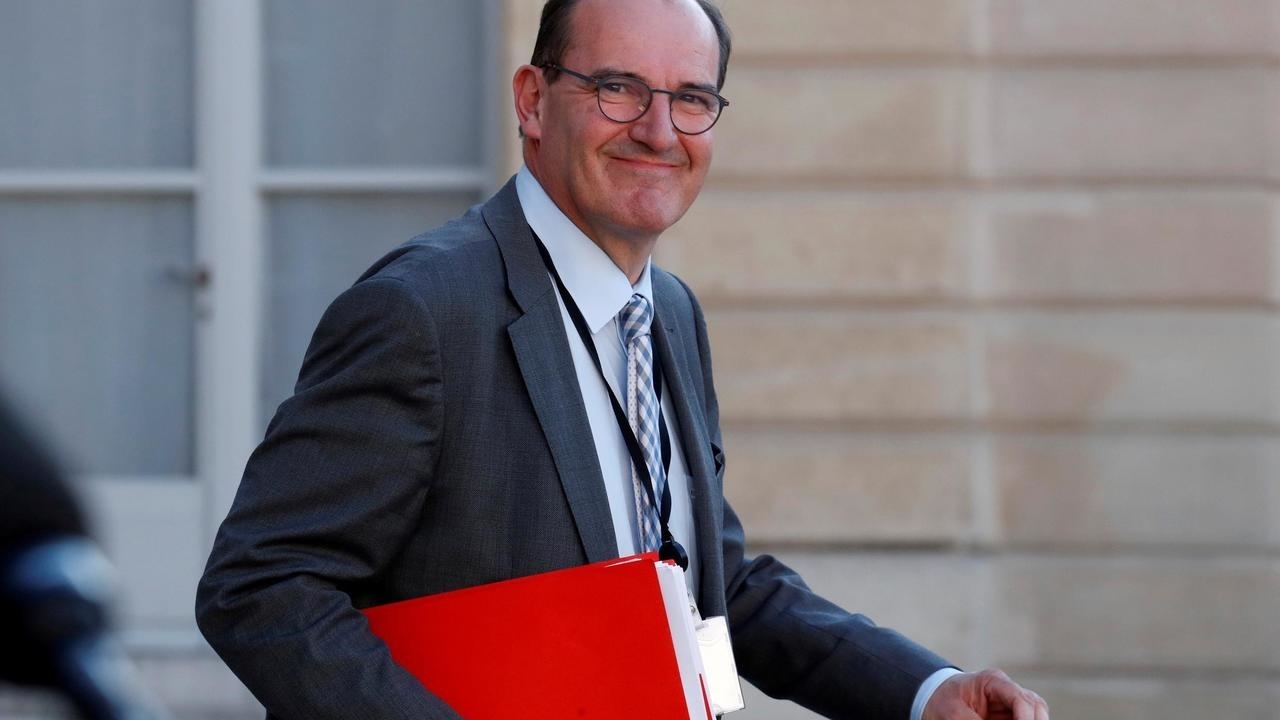 Traditionally this has become one of the functions of the PM, a way for an unpopular president to get a shiny new image by getting rid of the old, worn out government and its Prime Minster, allowing the President to bask in a new honeymoon glow. It's not entirely clear that this will work when the prime minister was actually quite popular, and the President rather less so.

And it's not clear yet that the lockdown has been successful either. So all in all rather a risky strategy perhaps, but Macron, normally a consummate showman, needs to do something to get a bit of sparkle back into his show.

But will it be enough? Or could the ruse backfire badly on the self described Jupiterian president?
KOBO

The change of PM seems in part to be Macron putting an even firmer hand on the tiller. The buck stops with him for whatever happens in France over the next couple of years. He needs a few wins to have any hope of reelection. The other big factor is who emerges as Chancellor in next year's German election - he'll want affirmation of the "Franco-German engine of the EU" stuff.
I stand with two thousand years of darkness and bafflement and hunger behind me... and I couldn't give a ha'penny jizz for your internet-assembled philosophy. Evil Vicar
You must log in or register to reply here.
Share:
Facebook Twitter Email