Listened earlier to the totally ridiculous "sham" fight between the DUP and their speaker Robin Newton on whether or not they can ignore stormont rules and set about doing something about the new abortion rules about to come in...

Good grief what a setup joke this was ... all part of their silly "oh look how hard we tried" stunt to play to their own voters that they did their best .. even fell out with their own speaker ffs .... its so transparent..

its worth listening to it on talkback ...it really is sad as fuk .. they might fool some of their own but anyone who this does fool "really" is a fool


and the SDLP have made another idiotic mistake by even being there (even though they eventually walked out) .. of which the only purpose was try and embarrass the shinners in some way .. it was a pointless and stupid mistake. 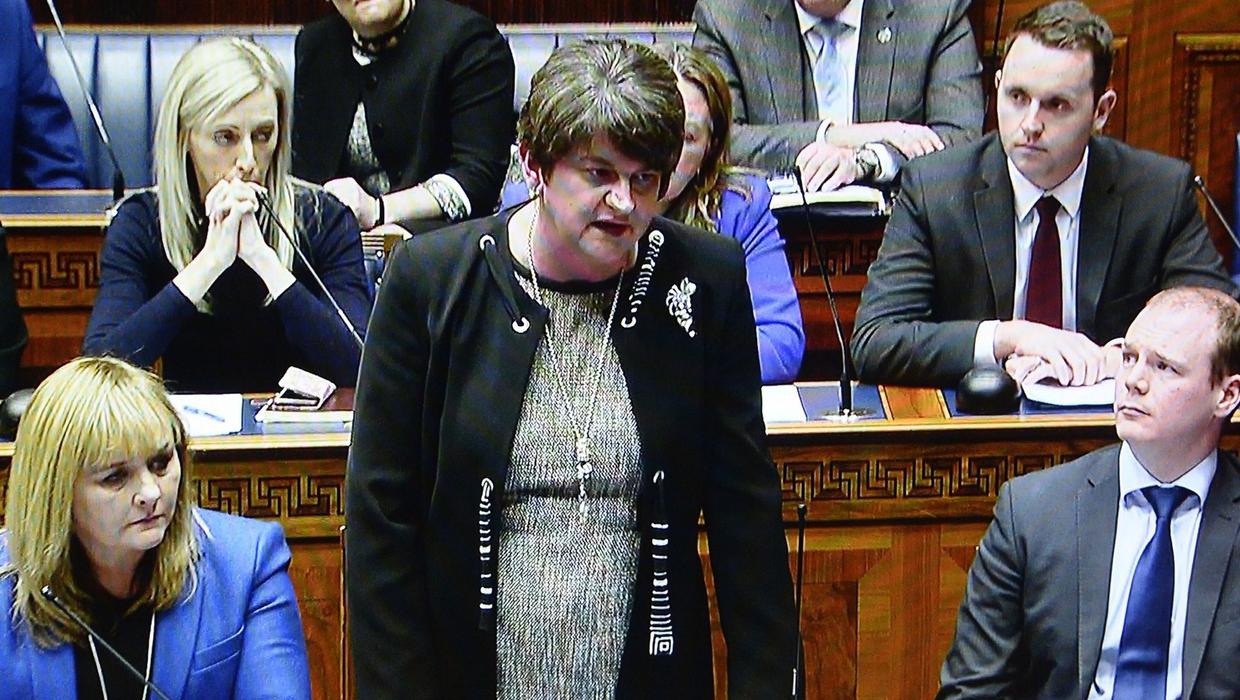 This is the most detailed MRI scan of an unborn baby.

At just 20 weeks, she’s moving, turning her head, and kicking. Her beating heart is also visible.

Human life is a miracle. 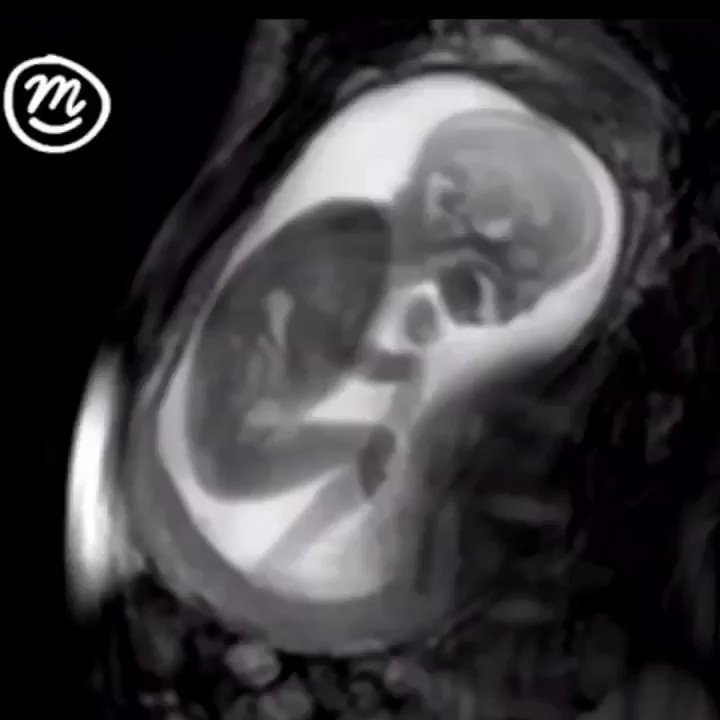 “This is the most detailed MRI scan taken of a preborn baby. The amazing video shows a child at 20 weeks moving, turning her head, and kicking. The child's beating heart can also be seen! ⠀⠀⠀⠀⠀⠀⠀⠀ Video credit and info: https://t.co/0B6kDp1B7i and https://t.co/MGwTRCzYg3 https://t.co/mXI5tlrEYA”