Another one bites the dust

Carlos Danger said:
She must be one of cYp's buddies.
Click to expand...

she must be sorry all the same she left Fg.... if she sted she would of got 1 of the woman ministers jobs....
we want an independant taoiseach!!!!
D

Levellers said:
Off to the knackers yard with you - and take Hobbs, Drennan and Irwin with you. 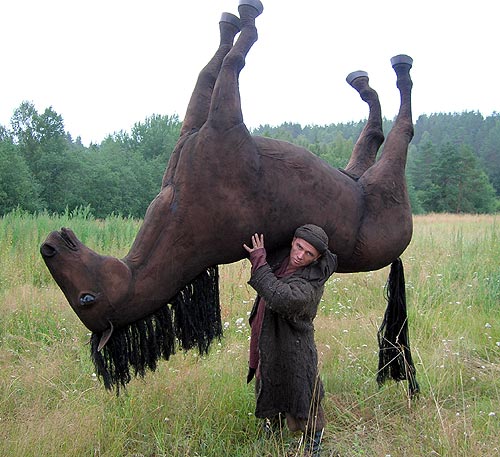 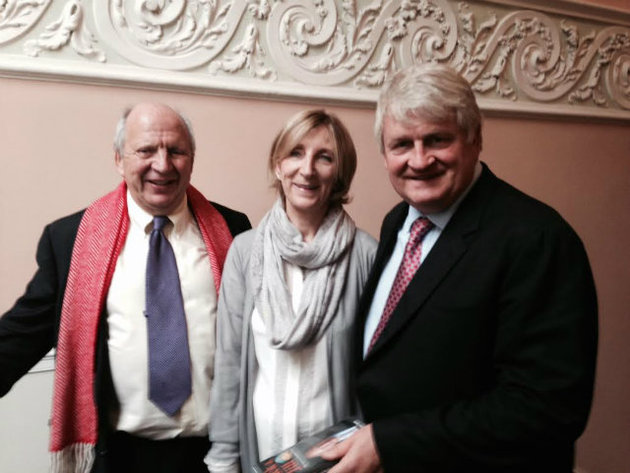 times like this youd miss goats!!!!
we want an independant taoiseach!!!!

Dedogs said:
she must be sorry all the same she left Fg.... if she sted she would of got 1 of the woman ministers jobs....
Click to expand...

The fact that they are being called woman minister jobs says how false gender quotas really are.
Life is hard
That's why no-one survives

Oscurito said:
The nation will be on the edge of its seat in anticipation of this leadership contest.
Click to expand...

I'm joining and nominating the ghost of Drennan as leader.
NO votes for Labour, NO transfers either. You sold the people down the river, payback time!
F

It's nothing to do with women leaders. It's about parties with policies that didn't fit with the electorate.

Lucinda launched a party that there was simply no market for in 2016 Ireland. There's a definite move to the centre left on social issues and she was batting firmly from the centre right. It was a party that was more like something that would have been a big deal in the 1980s.

The name also sounds more like some kind of fence paint. What were they thinking?
That being said most of the establishment Irish parties have ridiculous names when you translate them. FF and FG translate into something the sounds more like a military dictatorship.

Joan's basically been hammered over mishandling of water charges and adopting too many Fine Gael economic policies.
Being female again had nothing whatsoever got to do with it. Her predecessor would have done no better, or possibly even worse.
F

Do we have to bring Shergar into this?
Someday, and that day may never come, I will call on you to do a service for me.
F

In a way her failure to get elected was good for some people, primarily the O Connell family as both Kate and the sister got jobs out of it
Someday, and that day may never come, I will call on you to do a service for me.
W

Got it in one.

Who is in the running to replace her can we expect an announcement on next week's LLS?
Click to expand...

The reason everyone is getting so excited is because there's so little at stake.
G

Uganda said:
The reason everyone is getting so excited is because there's so little at stake.
Click to expand...

Yep. Renua was stillborn. Time to bury the corpse.
I

She will be sorely missed not!

what a very odd speech

enby said:
what a very odd speech
Click to expand...

Is she detatching PDnua from it's perceived moral view. So it becomes the relaunched PDs - socially & economically liberal.
"Keep firing & don't stop until I tell you" General Tom Barry

Interesting she annoints Vlad to be the next Taoiseach.
"Keep firing & don't stop until I tell you" General Tom Barry
D

gleeful said:
Theres a gap but theres no market
Click to expand...

Exactly. Not one single candidate in the recent election ran on an immigration ticket. Not one.

I could be wrong on this, but politicians usually tend to campaign on policies that they think will get them elected by.
Last edited: May 14, 2016
R

The most elaborate re-election campaign in history. Forming a political party for your own campaign - epic fail
D

You are hardly comparing the SD with Renua?
T

Clanrickard said:
There is a market for Renua if done properly. Having Hobbes upfront and picking a silly name was a bad start from which they never recovered.
Click to expand...

There was no room for her, Fine Gael had already moved further to the right,
It took too long to start it up as well.Fair play to her for trying, besides,how
could anyone be supportive of the likes of Hobbs or John Drennan.Terrible choices.
You must log in or register to reply here.
Share:
Facebook Twitter Email