timing seems curious with Brexit around the corner, good move regardless. 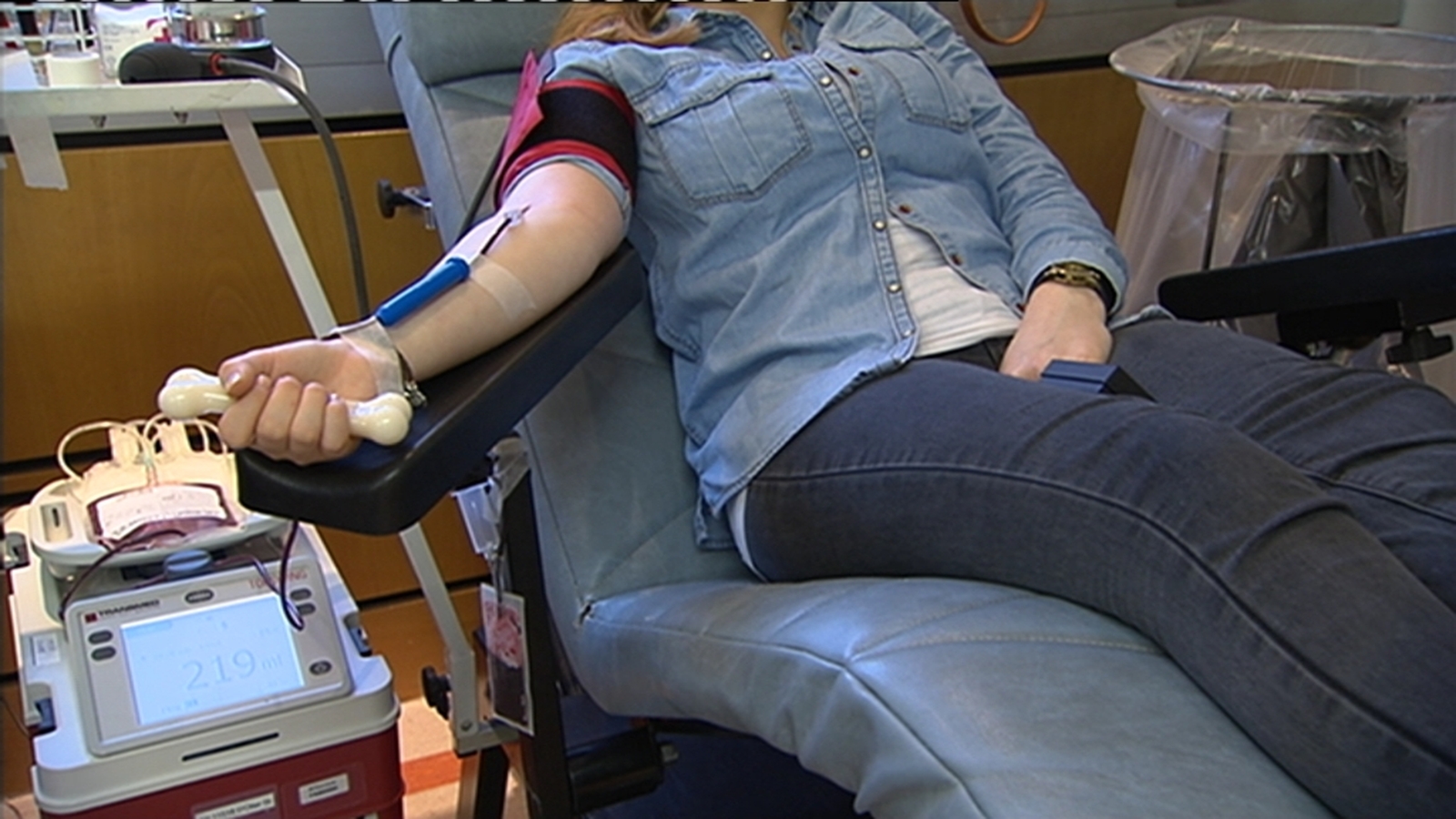 UK blood donation ban to be lifted in October

Up until now, anyone who lived in the UK between 1980 and 1996 has been not allowed to give a blood donation in Ireland.

Up until now, anyone who lived in the UK between 1980 and 1996 for more than a year has been not allowed to give a blood donation in Ireland.

But next month, from 7 October, that ban will be lifted.

The rule was originally imposed during an epidemic of Bovine Spongiform Encephalopathy, otherwise known as Mad Cow Disease.

In a statement, the Irish Blood Transfusion Service said the ban resulted in the loss of approximately 10,000 donors and has been a source of annoyance to those donors that they have not been able to donate since that date.
Click to expand...

"So you think humans should run their societies like lobsters?"........ Cathy Newman C4 News

I was one of those banned, but I won't be going back because other things happened that were never resolved.
There was the whole anti-D scandal. There was a load of blood that was left unrefrigerated in some warehouse and had to be thrown out. There was some guy in the blood bank who also had a private company which sourced blood products in the USA, buying blood from homeless junkies, then selling it on to the Irish blood bank. I don't think any of these people were ever held to account.
So they may have forgiven me, but I haven't forgiven them. 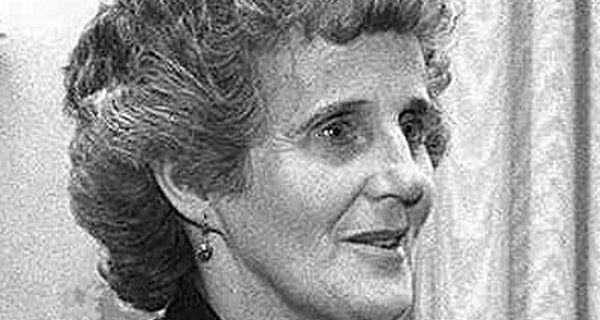 Anti-D scandal was a bloody disgrace

It’s been 20 years since the country first heard of the anti-D scandal. Initial alarm has now been joined by anger and grief, and the story isn’t ...