Books of the Year (not necessarily published this year, either)

One of the many aspects of the "festive season" (Bah! Humbug!) that I sincerely, utterly, quiveringly loath is the lists of "best books of the year".

The New York Times one is up already, so I know what will puff out the "Culture" pages of the weekend papers and magazines.

My reasons for this dyspepsia are:
Taking the NYT as an example, I see just the one there that I intend to read: Colson Whitehead's The Underground Railway.

Well, it would have to include:
Eccentric. Eclectic. Pompous. Guilty as charged (even of those last two slight volumes).

Only then do I start to wonder what I've missed.

Needle A Mod by Sonic Tragic.
Free the Renault 4.

Whatever I can find for free to download on or for Kindle....
Spies—Not Talks—Brought Peace to Northern Ireland

I am stuck in the middle of Wolf hall, great but its so long.

Sneaked in some Ray Bradbury short stories and they are still great....

Cruimh said:
Whatever I can find for free to download on or for Kindle....
Click to expand...

They've started to put up 0.99 teasers, which are supposed to entice you onto the dearer stuff of the same same genre or author. But I don't bite.
"What Michael Collins accepted in '22,De Valera accepted in'27 and Gerry Adams accepted in '98.Sooner or later they all come around to accepting the Treaty"

I see the thread has been shifted from "Culture" to "Off-topic: Chat". 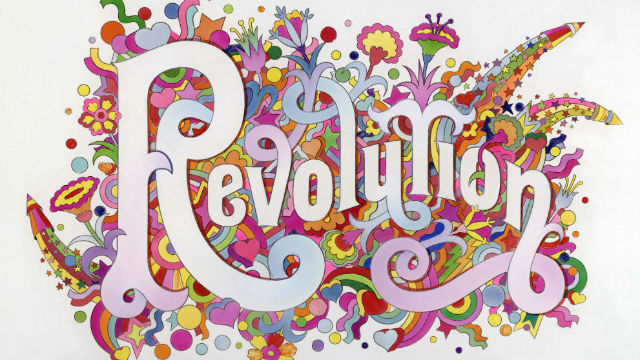 So tell me, Modreator, please do: how and when did books of any kind, and literature — let alone a decent attempt at popular history of the late '60s — cease to be "Culture"?

former wesleyan said:
They've started to put up 0.99 teasers, which are supposed to entice you onto the dearer stuff of the same same genre or author. But I don't bite.
Click to expand...

Ahem! At the risk of teaching Granny egg-sucking ...

Allow me to point out:
In both cases, there is the small matter of copyright. We are all law-abiding types here, so we'd never dream of accessing such material, right?