Is maith go bhfuil súil in airde agat!
B

Aontú @AontuIE - "90,000 people came to Ireland last year to live. 25,000 of these people were returning Irish and the rest were people new to our shores. But less than 20,000 houses were built in the same year!"- Aontú

"A glance at the photographs and videos from Saturday's macabre display and the alt-right's torch lit march through the University of Virginia that took place the previous evening reveals not just a renegade country club aesthetic, but an assortment of styles, from hipster mustaches and haircuts to hate rock band shirts and open skinheads wearing Blood & Honour merch. The alt-right has not attempted to replace such counter-cultural scenes as add onto them with new sectors of the population. In fact, the punk attitude and metal subcultures remain vital to the modern fascist movement.

When the punk and metal scenes came to prominence first in the 1970s, they encapsulated the feelings of working class people betrayed by conditions out of their control. Exploiting an economic downturn in the UK under a left-wing Labour government, fascists began organizing for a political party called the National Front but faced violent opposition from the left. A group of National Front members agreed on a "metapolitical" approach, intervening in subcultural milieus like punk and metal to turn them into breeding grounds for fascism. This approach, gleaned from a group of fascist ideologues known as the European New Right, would later form the bedrock of the alt-right's ideology." 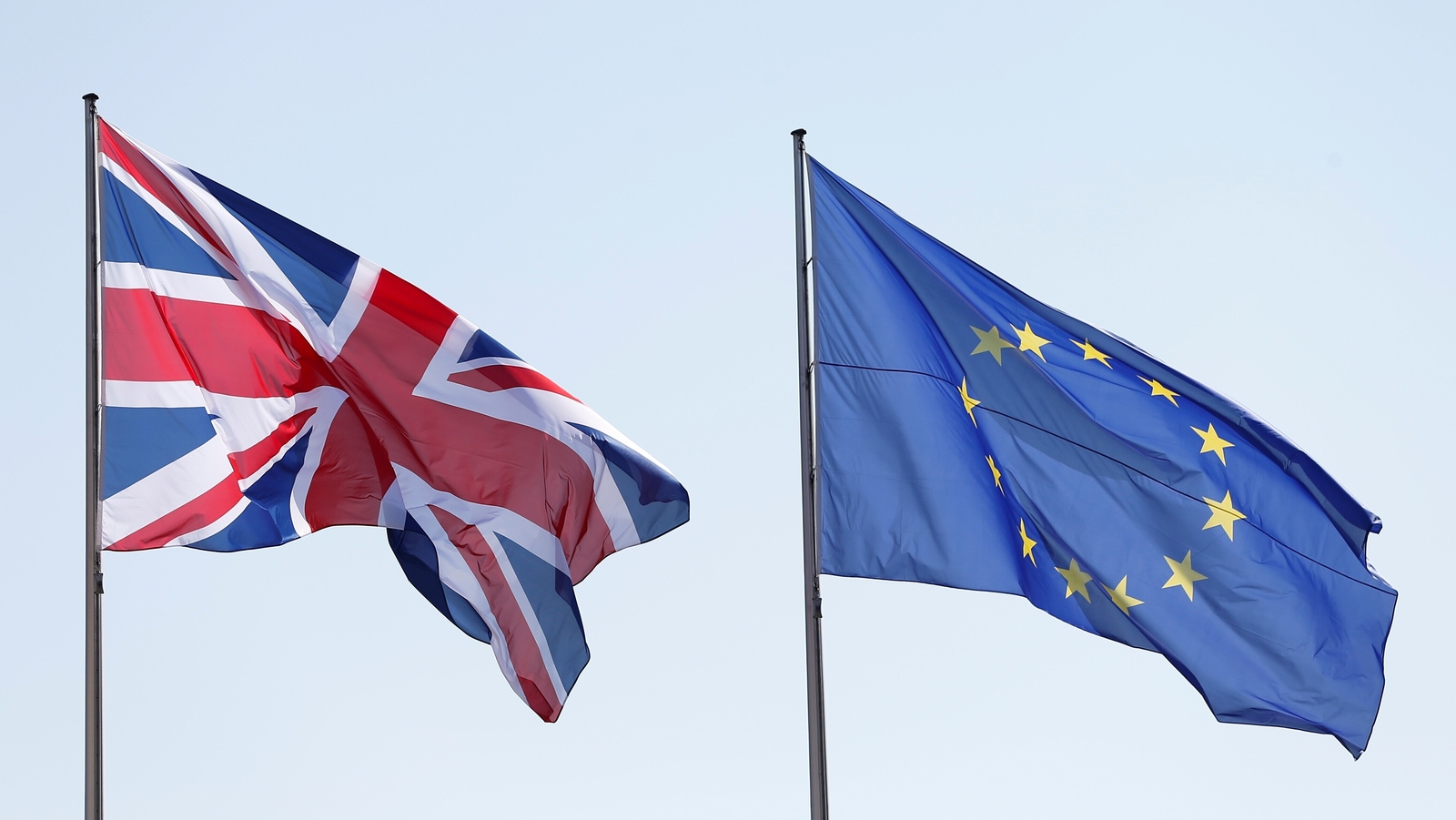 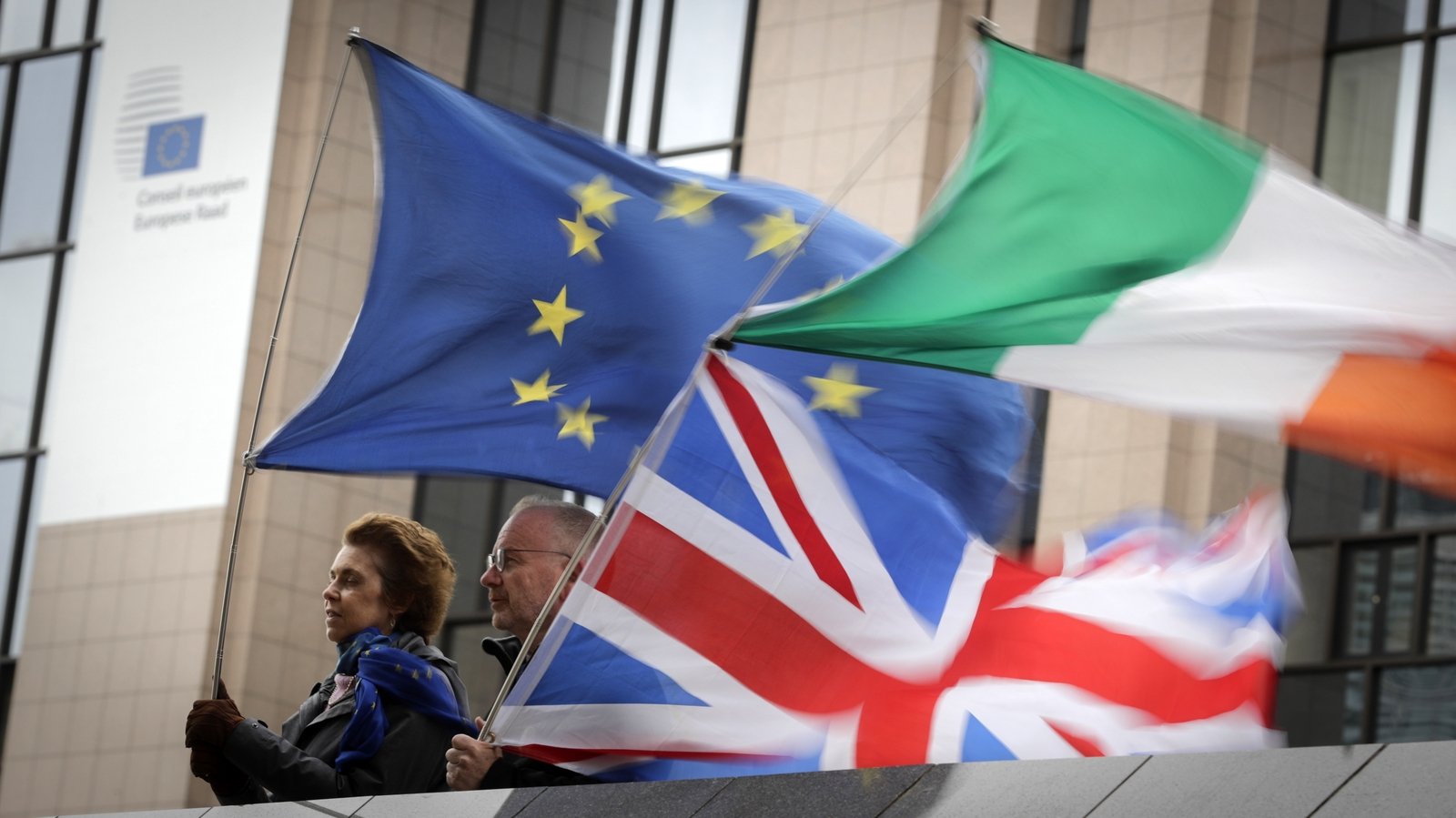 Youtube | Wikimedia Commons | Ríomhthionscadal cónaithe Gaeilge | Ar Mhuin na Muice- Near FM |
"The prudent person may direct a state, but it is the enthusiast who regenerates or ruins it". Edward Bulwer-Lytton.
#OwnViews #Think32 #VoteForTheVote #Gaeilge #IRLDev #GlobaDev
You must log in or register to reply here.
Share:
Facebook Twitter Email