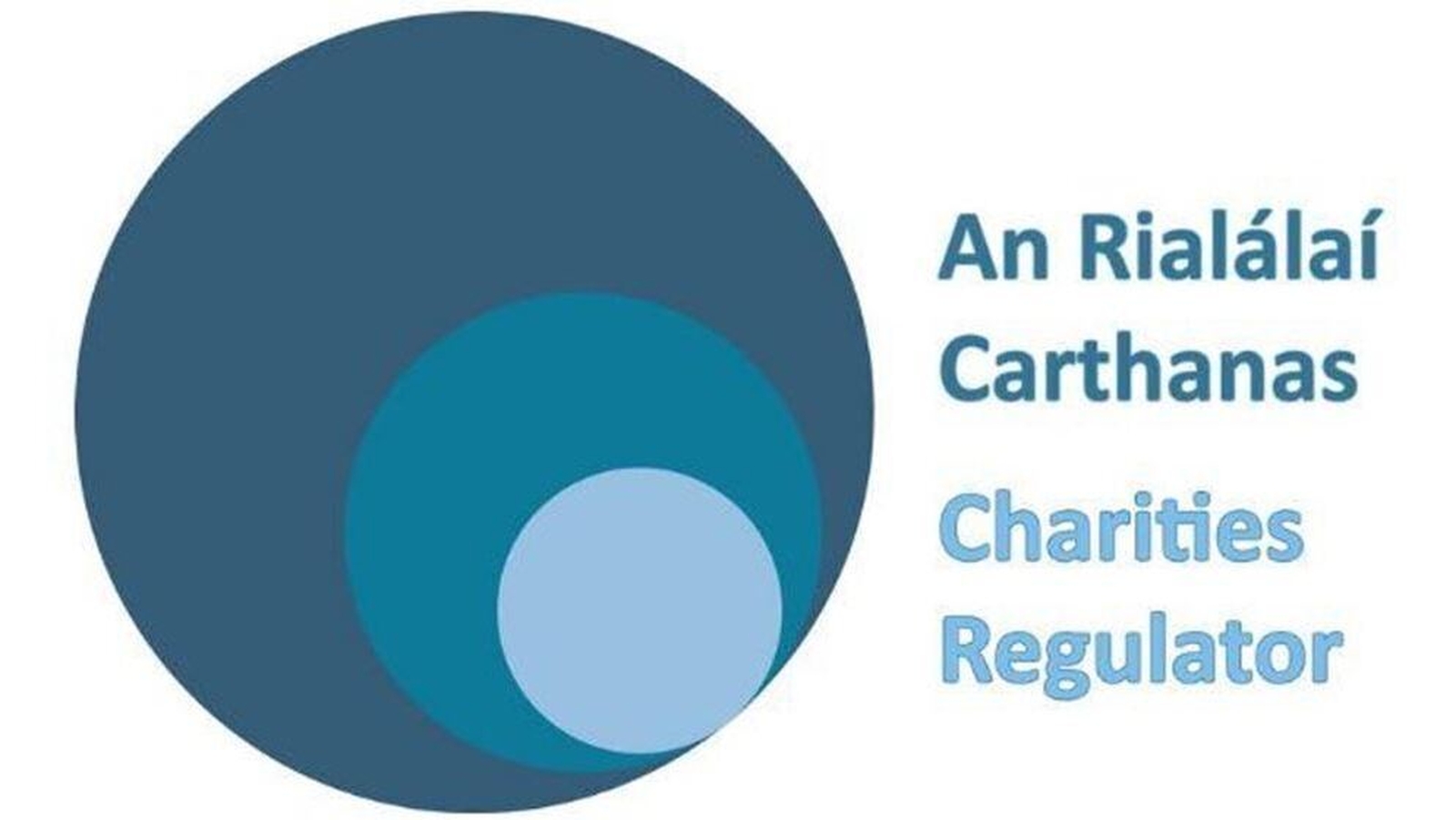 Charity trustees nominated by the Charities Regulator to sort out problems at the now defunct charity, Animal Heaven Animal Rescue (AHAR), have sharply criticised the Regulator after they ended up being sued over historic tax liabilities incurred by the Kerry-based charity.


Little and all as I know about charity governance, you would think that appointees put in by the state "Regulator" to sort out a troubled charity would have some kind of blanket exemption from trouble.

This is not about scant resources, just joined up thinking.

Or can anyone explain a point I missed?

We naively expected that we would receive the active support, advice and guidance of the CRA as we tried to sort out the many governance issues of AHAR, but this proved to be seriously lacking."

They also stated, "We are particularly aggrieved by the lack of support or communication from the CRA while being subject by Revenue to High Court proceedings."

In a statement to RTÉ the Charities Regulator said "there were limits to the kind of assistance that could be provided to the trustees due to the unforeseen nature of the complexities associated with the particular issues that arose within AHAR."

The Regulator, however, also said that it won't preclude nominating directors to wayward charities in the future, despite the legal predicament that Mr Hall and the other trustees have been landed in.


No of course it's not precluded, because the Regulator hasn't been fired immediately for this idiocy by whatever department is in charge of the CRA.

How do people like that get jobs in the public service in the first place?
McTell tCurrently, I am missing certain information. That has been requested and will be added as soon as it is available available availableavailable

The immediate effect will be that it will suddenly be very difficult to appoint Trustees anywhere. Any chance of the Revenue chasing down the trustees who allowed the charity to be bollicksed in the first place?
It was all foretold in the foretelling. Unsurprisingly.

Since when have trustees not had secondary liability for taxes and at what point did people with years of experience of charitable involvement not know this?
Faoi mhóid bheith saor

stopdoingstuff said:
Since when have trustees not had secondary liability for taxes and at what point did people with years of experience of charitable involvement not know this?
Click to expand...

Maybe they thought an indemnity wasn't needed for long-ago issues as the state had signed them up.

The CRA may as well have said, "do us a favour, we;'ll appoint you as trustees and you can pay all the outstanding bills".
McTell tCurrently, I am missing certain information. That has been requested and will be added as soon as it is available available availableavailable
L

It is news to me that charity trustees would be personally responsible for anything at all. An odd situation where actual charity boards seem to be responsible for little, yet paid a lot, where trustees cannot legally benefit from the appointment yet can take on legal liabilities personally?