David Davin Power retires - okay.. - but was it a syrup fig all along? 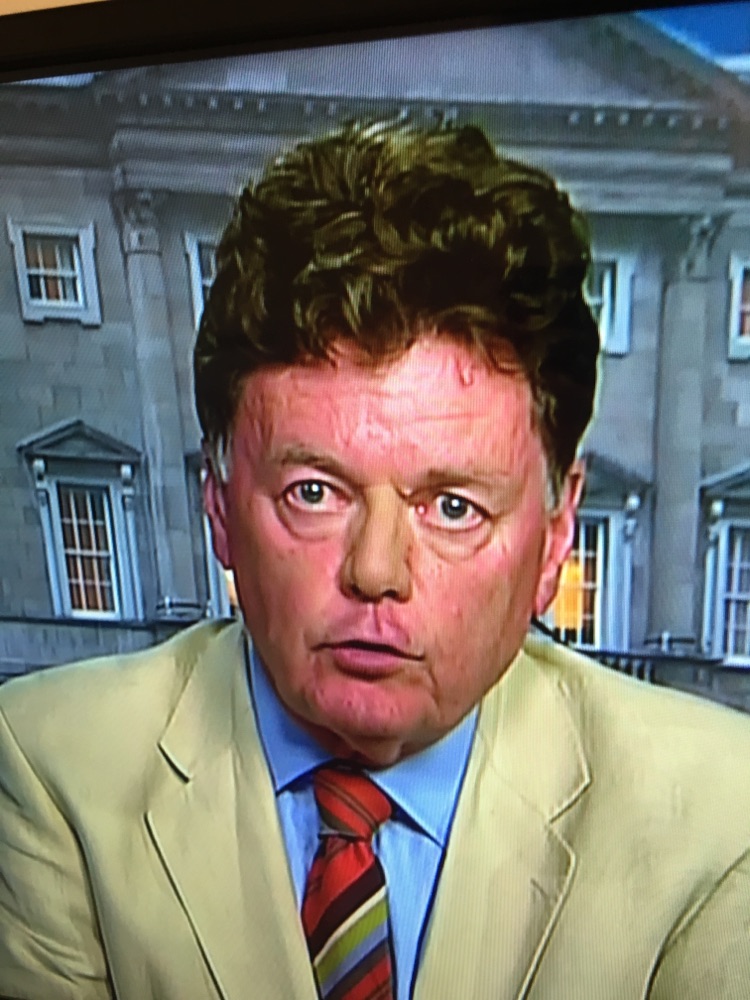 I always thought so,. Think he had more than 1, some nights he'd have a head of curls and the next, not. 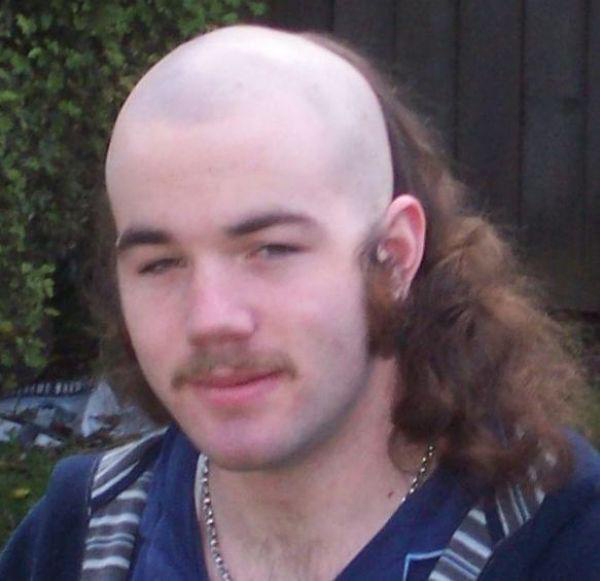 OK, p.iesters, so which of you has been fiddling with DDP's wikipedia entry?

Yesterday, his wiki entry included a sentence that read "As a young man, he looked like Brian O'Driscoll" but today it's gone!

The editing history reads: "(Edited out bollocks about Brian O'Driscoll.)"!
Founded in 2003, Politics.ie has one of the most engaged, respected and influential politics and current affairs communities. :lol:

So, he goes to join the pantheon of other ex-RTÉ Pol Corrs many of whom re-invented themselves as political spokespeople.... Sean Duignan, Liam Cahill and Úna Claffey, and the other hacks who went into the spin game like Joe Fahy, Liam Hourican, Frank Dunlop, Shane Kenny, Michael Ronayne. The ultimate being that little ************************er George Lee. Where will DDP surface next? My bet is on the Irish-British Parliamentary Forum, whose only contribution to Anglo Irish politics was the production of a rather gaudy neck tie.
John Gormley. The lights may be on, but there's no one at home....
You must log in or register to reply here.
Share:
Facebook Twitter Email