False Widow Spider- let's just get rid of this pest!

Emily Davison said:
Surely it's better that the spiders catch other insects. That's why my house is full of cobwebs.
Click to expand...

Destiny's Soldier said:
They're in my house in Cork of recent years. The lie in their webs upside down. You'll notice their black-looking body from a distance.

If they are predating upon native spiders then it's time to eradicate them.
Click to expand...

Correct. Spiders are good- especially your normal wolf spider running round your house ( there's probably several species of them here in Ireland). They live on insects. They are non-toxic, do not harbour, incubate or pass on any human illnesses, do not eat our food. I have always thought that the spiders [of this country] are our friends.
Let's keep it that way.

Venomous dangerous spiders have no reason to be better insect catchers than our equally old ( in a phylogenetic sense) wolf spiders, and may even predate upon our native species.
The False Widow Spider is most vulnerable as it tries to establish itself here. The time to shed them from our fauna is now.

JacquesHughes said:
It's Ireland's most venomous animal.
It's poisonous bite may need several days of hospital treatment for an adult. ( Well, they've got nothing else to do at the health service, have they?)
It's only arrived here in the last thirty years, from the Canary Islands.
It likes to live in our homes, (which , since we became affluent, are often warm and centrally heated).
There's some evidence it makes it's way into our beds and clothes - might like our body heat. 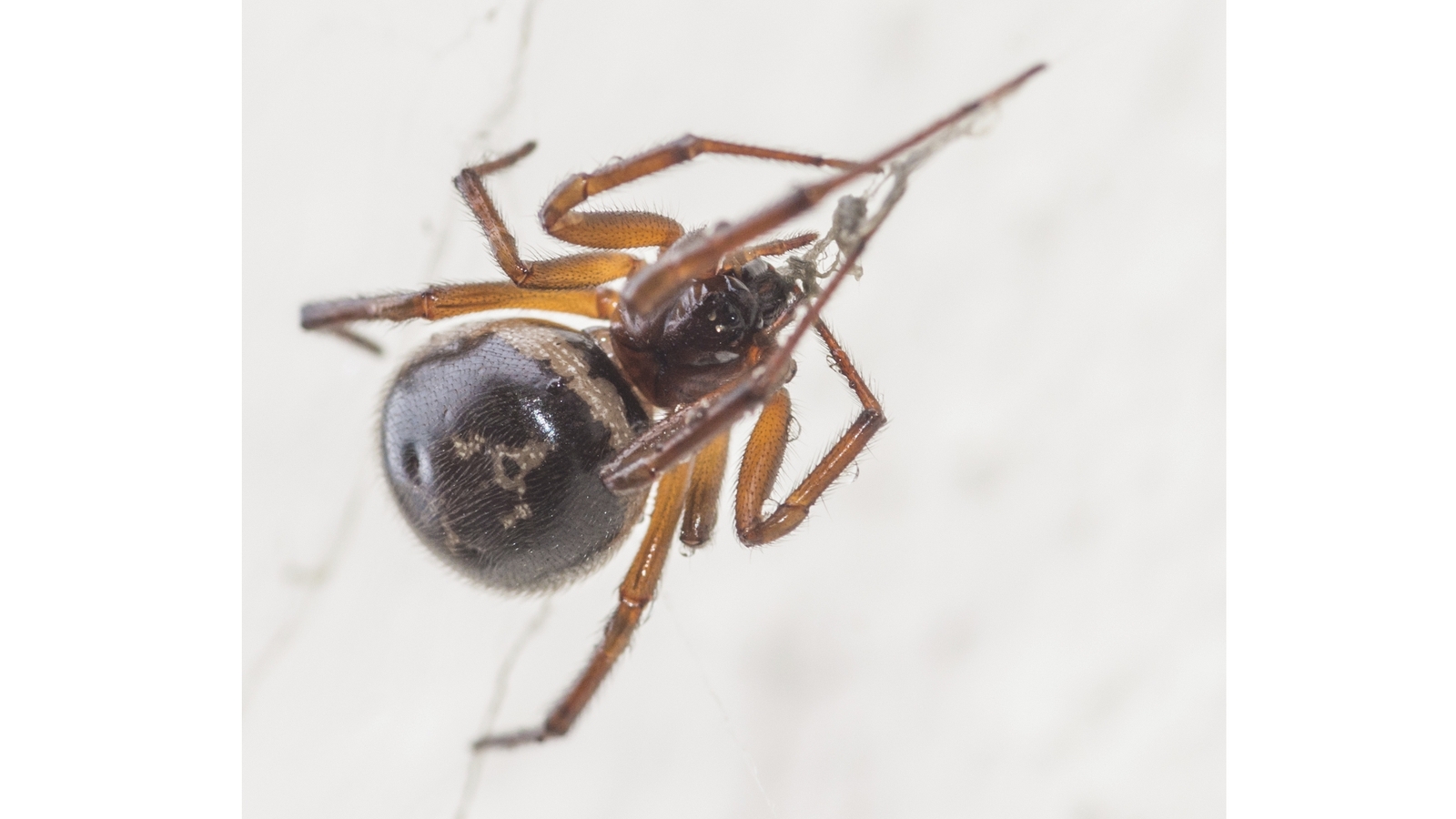 A Galway-based spider expert is asking anyone who has been bitten by the False Widow spider to contact his laboratory.

The weasel words are being trotted out; 'inoffensive' ie we're not actually a food species to it. We're a by-catch of living near a venomous animal that likes our houses.

They've been found in 18 counties of Ireland, at an unclear number of sites.

But......
We've got by through 12,000 years since the Ice Age without this addition to our eco-system and we DON'T NEED it now.

Do we have to wait for this to become the grey squirrel of arachnids?
The extreme passivity of the Irish government let's us all down; 'Isn't Nature cruel' 'Waiting for an EU directive on that'.
Will no Trumpian populist come along with simple solutions to obvious problems? LET'S ERADICATE THEM.

We're an affluent country, we have scientists, or can import them, there's a huge body of established good practice on the elimination of pests. There's an awful lot that can be done, and it's best and cheapest done at an early or middle stage. There's 'unfair' disruption of their breeding practices, pheromone baited traps, dissemination of sterilised individuals, targeted toxins to be developed or distributed, home owners could even be informed how to protect themselves and their children. If the Dail is completely out of ideas they should watch some PICK TV and see the New Zealand approach to 'bio-security'' where they know their impoverished fauna ( especially lack of pests) is something worth protecting and vigilantly KEEP OUT PESTS, even in tiny numbers.

Apologies if this has been a particularly one-sided post, unbalanced by contrary arguments. I hope someone agrees with me.
Click to expand...