Lumpy Talbot said:
No, they just re-brand every now and then. There was a fair old clear out after the fall of the Berlin Wall, which just saw loads of new 'Risk Management' companies being set up in the private sector.

This allowed 'plausible deniability' at government level and allowed for the hiring of private contractors by corporations (Blackwater and the like) along with the usual parasitism off the defence industry which makes Halliburton shareholders wealthy.

I believe the MI5, 6 designations have now been shelved in preference to the 'SIS' abbreviation
Click to expand...

No doubt about it but the 'Southern Ireland' State was set up as a vassal/client state of England.

Talk Back said:
They haven't gone away you know. 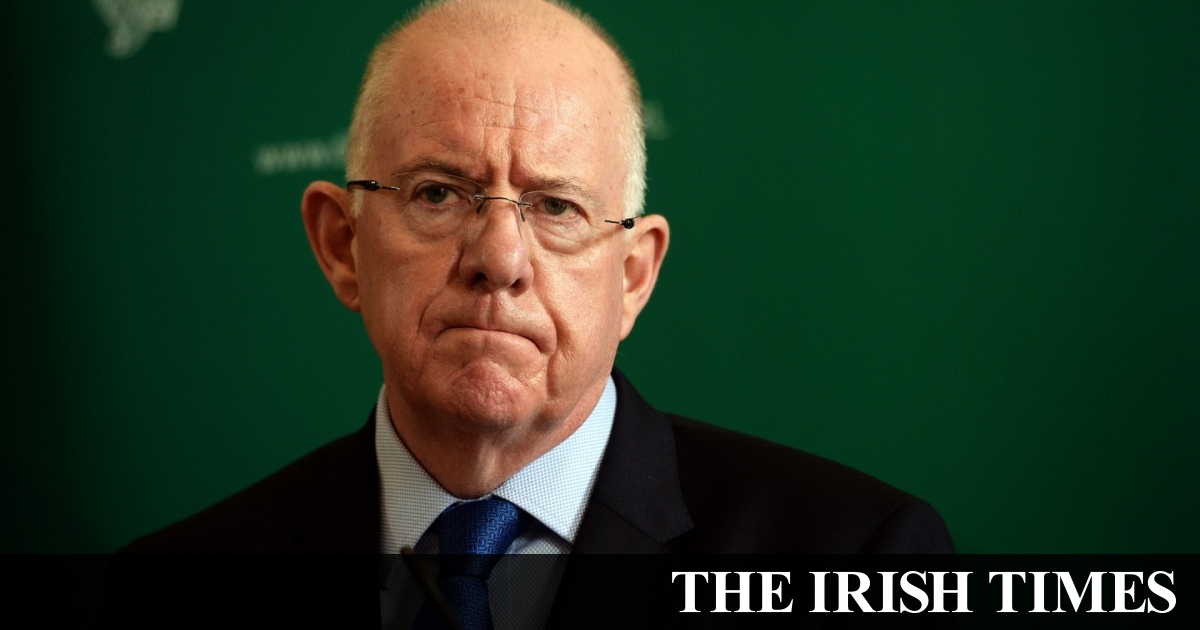 That article is two years old, and I think it's MK he is referring to, as opposed to the treasurer of YRE? Britain: Observer exposes police spy in the Socialist Party - World ... It could be coincidence, but have a look where he was based... Spying on victims of race hate crimes, but was it with the connivance of 'left-wing' activists? Truth be told, you're probably better off not knowing..
A

Talk Back said:
But then recently, the 'Southern Ireland' State hired a MI6 agent as Garda Commissioner. 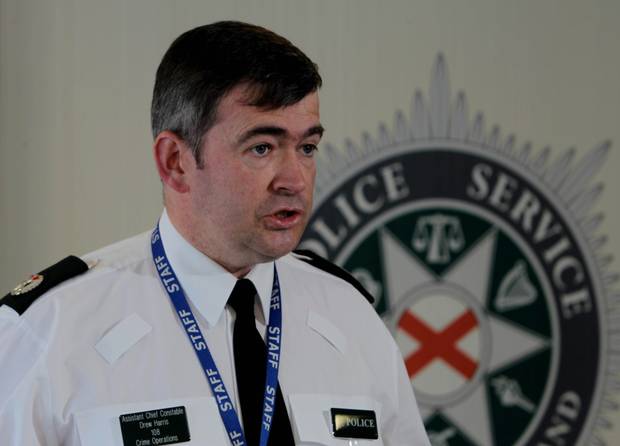 The people of Ireland talk in pubs and houses across the country every day of the week. The topic in the last few months is getting more momentum but also more importantly it is getting to be more…

'During the Troubles, a Loyalist Gang of Thugs, murdered over 50 innocent Catholics in the Armagh and Tyrone regions of Ulster. These Loyalist Thugs were given cover by the RUC at night and as the old saying goes during those Black years, RUC by day, Balaclava and Loyalist murderers by night.'

'Trained and led by Hanna, this unit became the cutting edge of Loyalist terror across Mid-Ulster. Between 1972 and 1980, it's estimated that up to 100 Catholics, and some Protestants died at the hands of this unit. And these were the men that would form the backbone of the team that would hit Dublin and Monaghan in 1974.

'In several interviews with Billy Mitchell throughout the 1990s following his release from prison for murdering a protestant, Mitchell outlined to me in great detail the UVF's involvement with the British army. He said Jim Hanna (his boss) was “run as an agent” by four officers from army intelligence based at Lisburn, and he named all four – two captains, a lieutenant and an SAS officer. The men were visiting Hanna's home in Lisburn on a regular basis and taking him to Lisburn army HQ for briefings on how to run his campaign.'

'..almost 600 exhibits, including statements and photographs from the bombings enquiry, were piled on a bonfire outside the headquarters of the Garda Technical Bureau in Kingsbridge, and disappeared into the sky.'

'This newspaper has seen confidential documents detailing this man's stay in the Four Courts Hotel, including telephone calls he made to Belfast and London.'


That unit he's referring to killed an estimated 120 people, outside the Dublin & Monaghan Bombings, and it's a matter of opinion if they were 'rogue RUC men', or something much, much more sinister..
You must log in or register to reply here.
Share:
Facebook Twitter Email