I thought some of our Animal rights people would be all over this but it might still be a bit early in the morning for them . It appears that our Army is now operating for the Banks and their sheriffs in shooting cattle belonging to a debtor . Perhaps they will soon move on to shooting people in arrears in an effort to speed up the mortgage repossessions . Our so called Army has no real role in this country in 2016 and apparently if reports are to be believed their attempts at shooting dead some heifers were pretty pathetic . 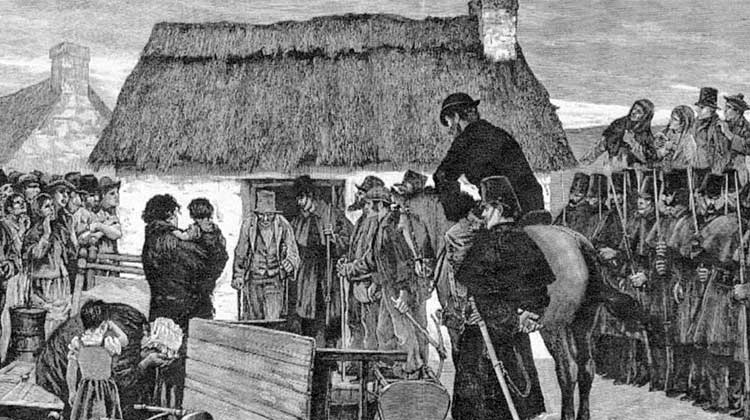 Did you read the article?

In fairness it's rare enough that they get to do live target practice. We should benefit in the long term as a nation
Not DOB
P

A job well done by the army.
We appreciate the move by the Government today and remind ourselves that it is a bail-out by taxpayers for the banks. Pearse Doherty

I heard this on the radio this morning and had the same questions as you, why was the Irish Army working and shooting for a bank receiver?

The heifers were described as wild and dangerous!:roll: There are other ways of dealing with this other than shooting and shooting until they are dead.

The things that really bother me about this are:

- The Irish Army working for a private company.

- The cruelty to the animals as they were not killed immediately.

- Shooting wildly in the countryside.

- Our army are such lousy shots.
Non gratum anus rodentum.

johnnypockets said:
Did you read the article?
Click to expand...

Did you , obviously you don't have a problem with the army on the payroll of the banks , but then we know what you are and what your party is.

Were the cows resisting arrest?

PBP voter said:
A job well done by the army.
Click to expand...

apparently not , up to 50 rounds fired for 5 cattle and these are our snipers , the armagh sniper was nearer and better and probably cheaper
J

Jack O Neill said:
Did you , obviously you don't have a problem with the army on the payroll of the banks , but then we know what you are and what your party is.
Click to expand...

I'll ask again, did you read the article?
O

they should have had the weapons took off them and then hammered round the field.....what utter b@stards
i owe my allegiance only to the working class

they Irish army are now stoolies for the banks.....now everyone knows where they stand
i owe my allegiance only to the working class

It does seem an odd use of our armed forces - involving them in repossession proceedings.

What's the justification for calling in the army, apart from wanting something shot?

There are private contractors who regularly cull wild deer.

[video=youtube;FQMbXvn2RNI]https://www.youtube.com/watch?v=FQMbXvn2RNI[/video]
“I may not agree with you, but I will defend to the death your right to make an ass of yourself.”
O

Half Nelson said:
It does seem an odd use of our armed forces - involving them in repossession proceedings.

What's the justification for calling in the army, apart from wanting something shot?

There are private contractors who regularly cull wild deer.
Click to expand...

Did anyone read the article...
C

It says "An official from the Insolvency Service of Ireland...Chris Lehane...said removing the final five animals was not possible due to "security issues" of people involved in previous removals, which led to his decision to carry out the cull.

This has all the hallmarks of a story not being fully told and not told with the complete collaboration of that shower of civil servants masquerading as journalists, RTÉ. The same people who thought it wasn't necessary to inform the public in anything but the most perfunctory way that a dead body had been found in a cupboard in a TD's office in the Dáil - don't be worrying your heads about that was the message, it's a discreet family matter.

This current story is in fact quite disturbing.

The cattle were described as "wild and dangerous".

Perhaps it was intended as a warning message to any "wild and dangerous" peasants in rural Ireland ?

johnnypockets said:
Did anyone read the article...
Click to expand...

Are you trying to kill the thread?
Not DOB