The excellent The Zionist Occupation of the American, narrated by Pink Floyd's Roger Waters, has been available on Youtube and it has clearly bothered some people. Of late, YT has been deleting videos about Israel, closing some accounts and limiting the availability of videos regarding Palestine and Israel in some countries.

But someone had a "smart" idea and had it, apparently, removed and replaced with a pros Israel piece, with almost the same title. As one can tell from the comments section, it was sussed straight away

The original is available here

Many thanks to Sonia Mota for highlighting this..

https://twitter.com/SoniaKatiMota/status/998104645691113472
Ya wouldn't want to have seen t happening but if Eammon Mc Cann and Bernie Devlin conceived a child, ideologically, it would be me

WELL SPOTTED.. They have a full time dirty tricks team

You lost me when you mentioned Pink Floyd.

Can we have an honest documentary about HAMAS, or Fatah, who are both agressive murder movements that are designed to murder Jewish people, and who operate like cults ?

Or is it that no virtue signalling celebrity gives a toss about that ?
Coveney's ambition is the be Ireland's next EU Commissar and Ireland will pay a price as he builds his CV to position himself sufficiently loyal to the nEU empire.

Zionazi perfidy found out again Tele, yis are like a pack of sneak thieves getting up to all sorts of scummy underhand sh1t
T

They really do need an Education.
T 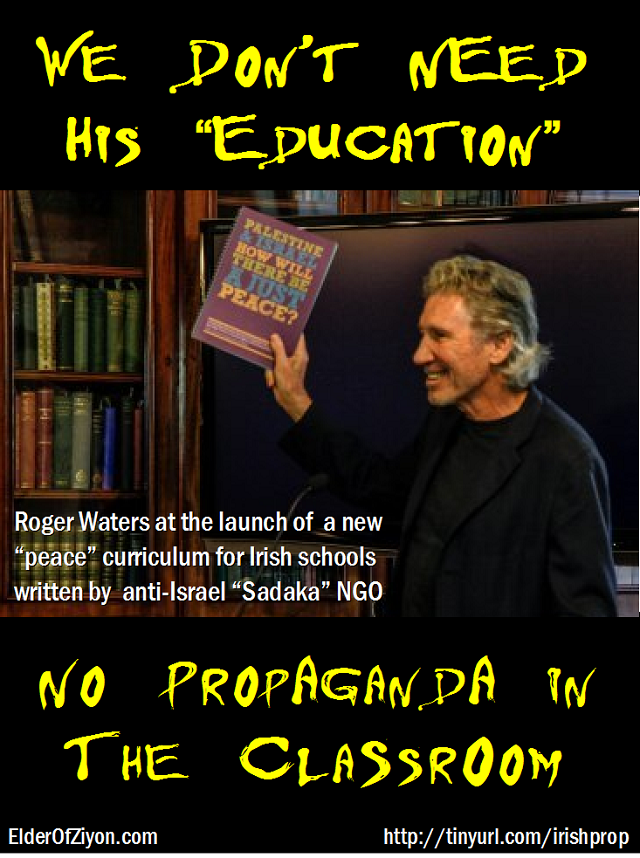