Idress Zahdeh is a 70-year-old Palestinian man who has lived in Hebron his entire life. On June 30, 2019, Zahdeh was attacked and stabbed in the hand by three settlers while working in his field, in plain view of Israeli army cameras.
After being treated for his wounds at the hospital, Zahdeh went to the police station to file a complaint.

At the station, the Israeli police arrested him and then informed him that the security footage of the attack had been “accidentally” deleted.
Zahdeh was then ordered to pay 2,000 Israeli new shekels for his release, but he refused.
“You will have to shoot me before I give you even one shekel,” he told his Israeli captors.
Hours later, Zahdeh was released. According to Zahdeh, no investigation was opened into his attack. 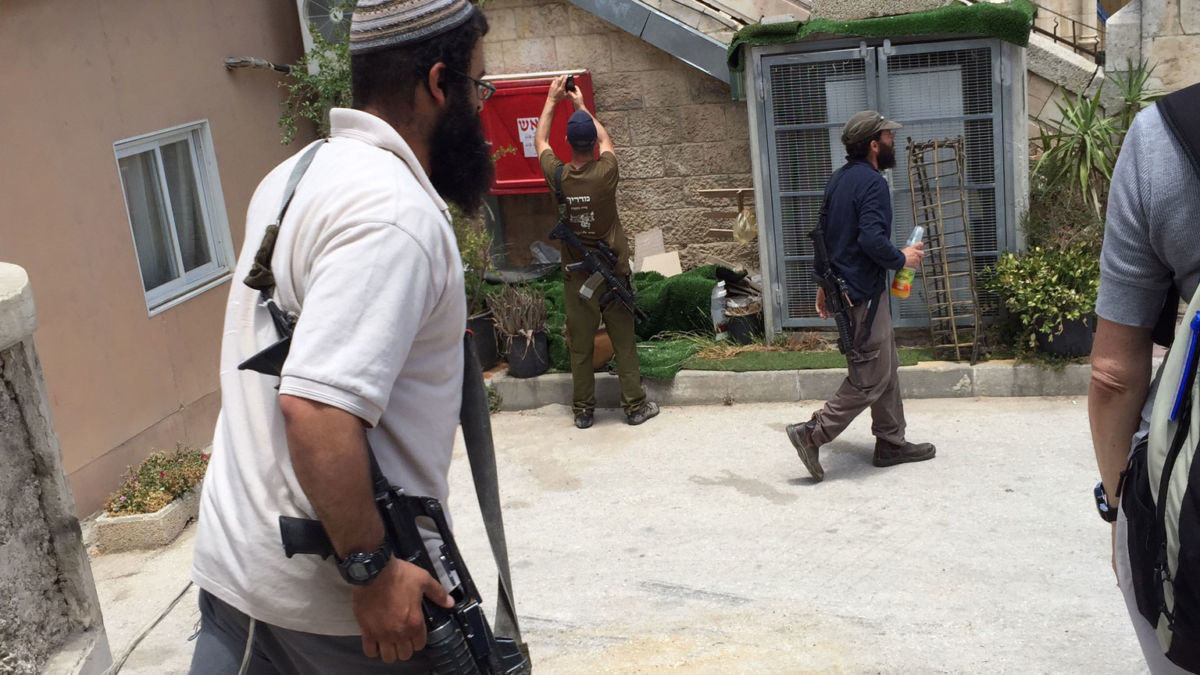 The Apartheid System in Hebron Persecutes and Subjugates Palestinians

The heavily subsidized Jewish settler population has near total power over the Indigenous Palestinians.

truthout.org
"You think thats bad,theres one lunatic that posts on there 40-50 times a day..He's alone..in bad company! 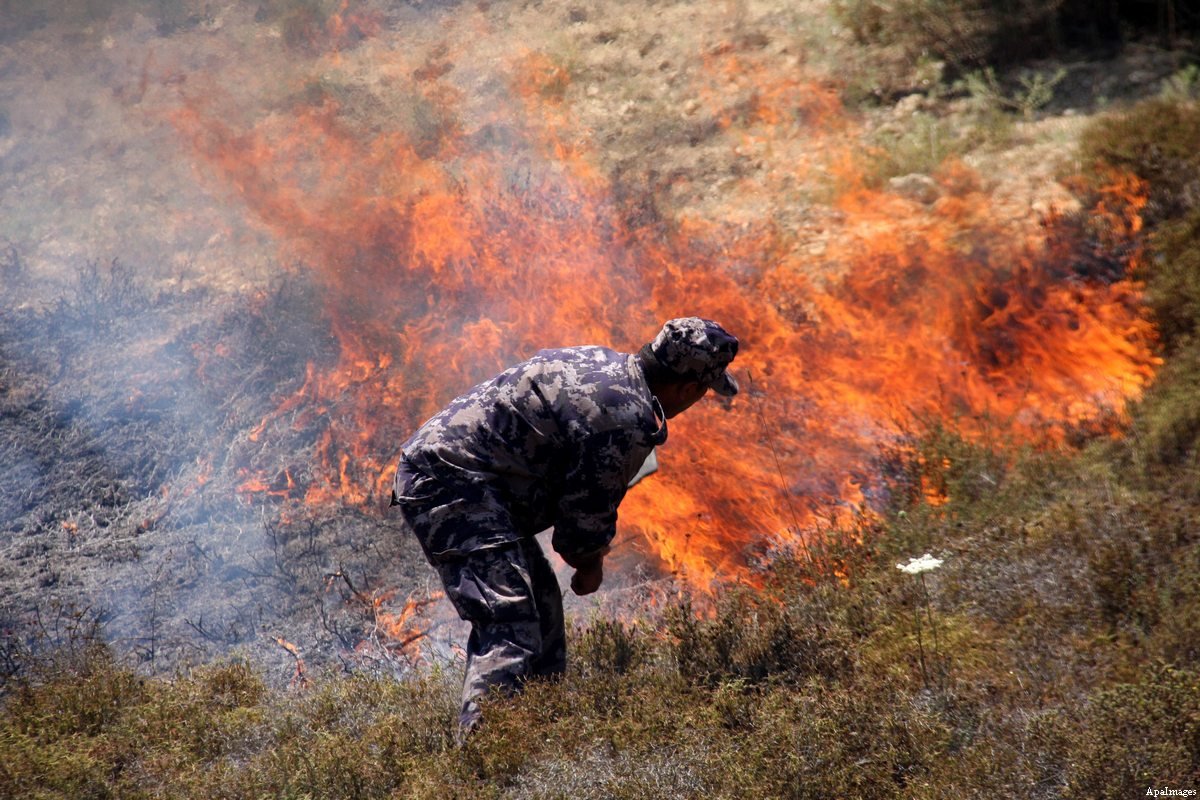 Israeli soldiers shot Palestinians after their fields were set on fire by extremist settlers in the West Bank...

Israeli soldiers shot Palestinians after their fields were set on fire by extremist settlers in the West Bank...

Lol! It's yourself....the Geert Wilders, Katie Hopkins fan boy.
And still the useless hasbarist as always....Are you saying it's not true? And the right wing newspaper Times Of Israel is lying?

The link...According to the Times of Israel, Palestinians from Burin filmed ten masked settlers descending from the illegal Israeli settlement outpost of Givat Ronen, hurling stones at a construction site on the edge of the village before setting an adjacent field on fire and fleeing back toward their outpost.
Last edited: Sunday at 6:00 PM
"You think thats bad,theres one lunatic that posts on there 40-50 times a day..He's alone..in bad company!
You must log in or register to reply here.
Share:
Facebook Twitter Email