Labour Members - Where are they gone?

Labour held a regional forum in Cork on Saturday - every member in the 11 Munster constituencies were invited, Including traditionally large membership constituencies such as Kerry Cork North Central and Tipperary.

Either the membership has disappeared or there was a clear boycott of the event?

I believe the natural habitat of the Red is under the bed?
“I may not agree with you, but I will defend to the death your right to make an ass of yourself.”
G

They've jumped over to the Social Dems.

They've given up now my Joanie is no longer in charge.

You're in the wrong game
I have no money, but I love my life.

ShoutingIsLeadership said:
You're in the wrong game
Click to expand...

Tell me about it!

I'd like to be an Irish politican but I don't think my neck is brassy enough or I could cope with the hatred.

Though I'd be a colourful "character" in the Dáil or Seanad.
"Mr. Humphries! Leave my pussy alone!"
Mrs. Slocombe, 23 September 1979
A

Was a member for well over twenty years. Didn't renew my membership for last couple of years. Nobody in party asked why I didn't. The party's arrogance prevents any introspection apparently. From what I'm hearing branch and constituency organisation non existent in many previously strong areas.
anationonceagain....anationoceagain...antionoceagain..ationcegin
N

Accidental sock said:
I believe the natural habitat of the Red is under the bed?
Click to expand...

enuffisenuff said:
they're all trapped in a car somewhere by teens
Click to expand...

Squealing for their mammies.
S

blokesbloke said:
Tell me about it!

I'd like to be an Irish politican but I don't think my neck is brassy enough or I could cope with the hatred.

Though I'd be a colourful "character" in the Dáil or Seanad.
Click to expand...

Indeed I am sure they would aappreciate a "colourful character" with a pair!
N

If that's what you call red bud, your colourblind.

As 'Blue a Bottle' as ever graced the sewers of Pigstyland.
Still the most deceitful liars with pockets full of stolen gold and their fingers in the till. 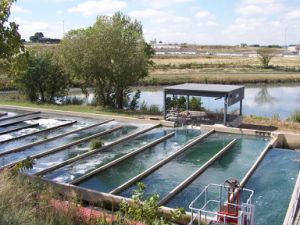 The Rat Traps left by this Nasty Corkiee scum are still snapping fingers. Goodfellas one and all. 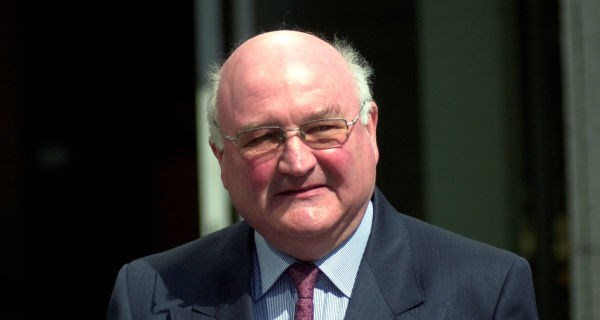 Howlin is in the media today saying that he has recruited a thousand new members. Where are they?
Click to expand...

Just throwing this out there as a possible explanation - he lied.
J

If I'm a new member of a party I assume that I am naively enthusiastic to begin with and would show up at a regional conference that the party leader has invited me to?
They obviously don't exist

Tipperary , Limerick and Cork Labour members would be generally perceived as being Kelly supporters but only 40 at a regional conference for Howlin is pathetic
J

Someone in Labour has been buying Facebook likes?
Regards...jmcc
K

Their youth wing has jumped to Social Democrats, whereas their older member base is completely disillusioned.

How does OP know this I wonder, one of the attendants?
"The great appear great because we are on our knees: Let us rise." James Larkin.

Either the membership has disappeared or there was a clear boycott of the event?
Click to expand...

They have this thing about THE PARK, see?

That fella from Kildare chasing the rent boys

They really are becoming(or have become) completely irrelevant on the Irish political scene , they have been down before and come back but that was when they more or less had the left leaning vote all to themselves , much different times now with a stronger SF and a plethora of smaller parties and indo's looking for the left vote.

And the last thing they need is the water issue raising it's head again which now looks likely. they are the only 'left leaning' party that support water charges and it is a big issue among many of the voters that they will be chasing and as far as those voters are concerned Labour is on the wrong side of the issue.
You must log in or register to reply here.
Share:
Facebook Twitter Email