Lying and politics: a brief primer :

Yet over these last few years we’ve witnessed this relationship grow ever more intimate, until today it’s reached a stage where it’s often completely shameless. Lying – and doing so in a wanton and blatant way – is now such a part of everyday politics that it’s barely newsworthy anymore. We’re at the point where, as an article on CNN reported a few weeks ago, the government of the United States are ‘now lying about lying ’, and seemingly doing so with impunity.

The CNN article was commenting on an interview with White House press secretary, Stephanie Grisham, in which she asserted that Donald Trump doesn’t tell lies. What he does, she said, is ‘communicate… in a way that some people, especially the media, aren’t necessarily comfortable with’.

After a long four years of almost daily dishonesty, it’s difficult to take this entirely seriously. The problem, however, is that it’s also very difficult to know how to push back against it. As the CNN article notes, the office politics around Trump’s White House are such that if you’re part of his team, you’re obliged to lie as a form of basic professional survival. Not only are Trump and his senior staff lying, but their support network also feels obligated to back them up when they do so. All those who are supposedly in a position of power to take action against this constant rewriting of reality, instead end up condoning and reinforcing it. 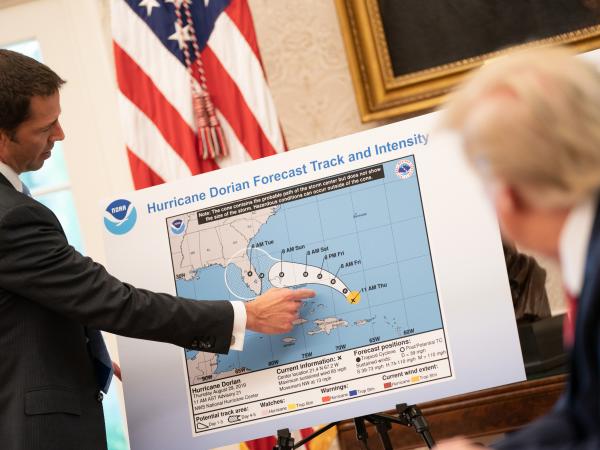 Lying and politics: a brief primer

Dr Philip Seargeant looks at the affectionate relationship between lying and politics.