Monty Python turned 50 today with today marking 50 years since Monty Python's Flying Circus debuted on BBC 1 at 22.50 and comedy would never be the same again. Hasn't been repeated on television regularly in the last 15 years, RTE and Paramount Comedy (now Comedy Central) both use to repeat it, but can be seen on Netflix.

My personal favourite was Eric Idle as I liked his cheeky manner and how he made funny use of words in sketches. Great round of performers and actors altogether. The Beatles of comedy.

My favourite sketch was the Undertakers Sketch from the last episode of Series 2, a controversial sketch that was actually deleted after the original broadcast but rediscovered in the 1980s off a NTSC copy when the show was going out in the States. 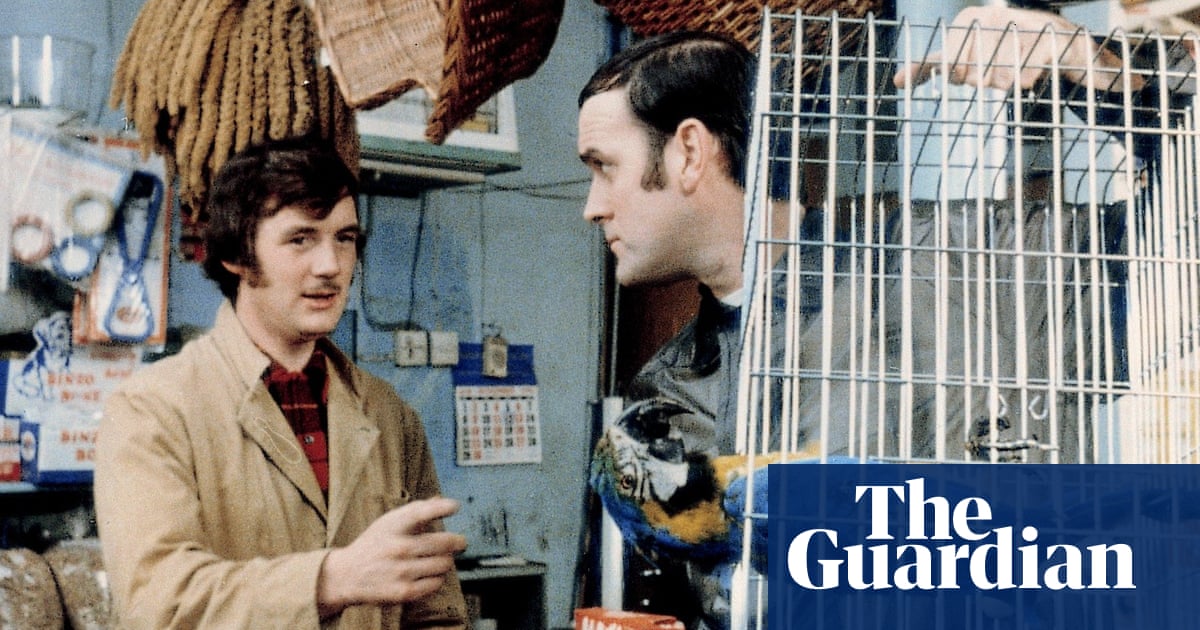 Monty Python at 50: a half-century of silly walks, edible props and dead parrots

In this rare glimpse inside the BBC archives, we reveal the exasperated internal memos, the furious letters from wing commanders – and David Frost’s bid to bring them down