What would members of P.ie do if something really important was 'erased' ? : http://www.guardian.co.uk/science/2009/jul/16/moon-landing-tapes-erased . (Not to detract from the proliferation of An Bord Debollix Nua threads or the current crap JCP/Opposition idiots...) This tale is doing the Twitter rounds .
Close my account please.

Video: Nasa's restored footage of Apollo 11's moon landing | Science | guardian.co.uk , people are awfully casual re adequate archival resourcing and indeed encoding. This is as bad as the Archives of Cologne collapsing cos of a transport system problem...
Close my account please.
T

dot said:
Video: Nasa's restored footage of Apollo 11's moon landing | Science | guardian.co.uk , people are awfully casual re adequate archival resourcing and indeed encoding. This is as bad as the Archives of Cologne collapsing cos of a transport system problem...
Click to expand...

Unfortunately it happens all the time. The only people who from day 1 realise the importance of archival records are usually historians and archivists. People compiling documents at the time often don't think it terms of what happens to the stuff afterwards.

Albert Reynolds wanted to move the General Register Office to Roscommon without grasping the fact that the archives, to be accessible and in some cases due to age, couldn't be moved.

The anti-treaty IRA deliberately boobytrapped Ireland's irreplaceable public records office records, dating back a millennium. The leaders simply saw them as old records from British rule. Historians still go ballastic at the thought of the stupidity of that one act that destroyed almost all our records before 1922.

Some decades ago a court house in my local town was closed down and sold to a supermarket chain. The court records, dating back as early as the 18th century, were dumped in a skip as waste paper. Luckily some locals recognised the importance of the stuff and salvaged what they could. But vast amounts were dumped.

It is all too common unfortunately.
"In [Ireland] a wife is regarded as a chattel, just as a thoroughbred mare or cow." Mr Justice Butler in the Irish courts. 'Traditional Marriage' in the 1970s.
C

l have salvaged irreplaceable docs from a bonfire. lnteresting that FF/GP would consider destroying the Ryan evidence also ; but hey historical memory counts as nothing to those who wish rewrite history and make truths subservient to whatever gloss they want to impose on their consistent failures. Mostly l reckon the 30 year rule should be reduced to 10. The NASA 'remiss' is tragic.
Close my account please.

"Moon-landing tapes 'Erased', like. "
I don't quite get why you have the word "like" at the end of the title. Are you from California? Are you a young female who wears Ug boots and fake tan? Should several "OMGs" and "so's" be added to it?
C

WTF is an ugg boot ? Sure ignore the OP altogether and lets discuss fake tan. l have never used it, being adverse to orangeism.
Close my account please.

the dublin monaghan records went walkies , all 75,000 documents and duplicates from 5 seperate secure locations seemingly overnight . Well done bertie and mickey mcdowell . Houidini couldnt have pulled that one off . Needless to say nobodys done a thing about it , haardly a question has been asked either in leinster house or by the media . Seems the countrys biggest terrorist mass murder isnt all that important
http://www.youtube.com/watch?v=e_y4crbknqQ&feature=related

dot said:
WTF is an ugg boot ? Sure ignore the OP altogether and lets discuss fake tan. l have never used it, being adverse to orangeism.
Click to expand...

Part of the uniform of our transatlantic inspired younger generation who insist on destroying the English language with phrases such as "like, so, OMG and WTF".
Its off OP alright but can't we agree when starting a thread on the moon landings to at least use standard english so when the anorak wearing, deodorant shy, lacking in social skills types start adding their paranoid views they might improve themselves?

I do enjoy watching those self appointed experts giving their pseudo factual reasons why it was all faked as if they understood everything they were talking about and actually had carried out verifiable experiments to prove what they claim.
C

No. l don't think l will be taking advice on the correct useage of english from someone who is obviously too constipated to discuss archive conservation and retention of historical data. I can't be bothered with apologists for ineptitude, criminal damage and blatant liars, especially those of the FF ilk.
Close my account please.
R 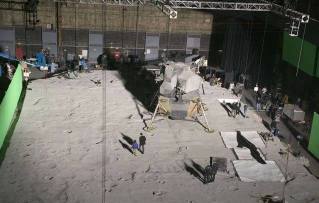 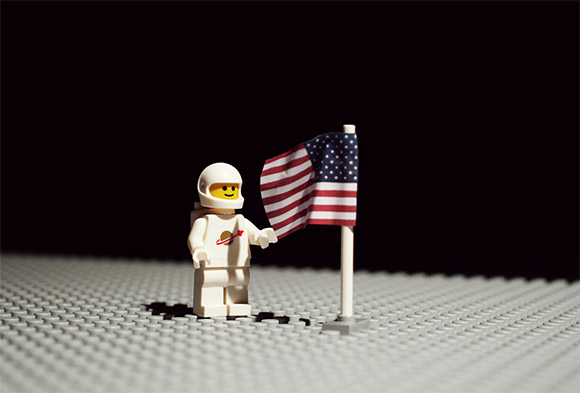 I don't believe in the moon.
“I may not agree with you, but I will defend to the death your right to make an ass of yourself.”

[video=youtube_share;wY6insZjCfU]http://youtu.be/wY6insZjCfU[/video]
Just because you were born in a stable doesn't mean you're creator of the universe
F

Accidental sock said:
I don't believe in the moon.
Click to expand...

G'wan outta dat.....we all know there are court records that one of the Clangers was done for GTA of a moon buggy....

What the imagination can't conjure, reality delivers with a shrug

between the bridges said:

Run to da hills swears that's a false fleg operation.
"It is important therefore that I clarify to the House that in the first instance there are significant monies within Anglo-Irish to take the strain of loan losses arising over the next three or four years, before State support is engaged." Brian Lenihan 15/01/09

They forgot to erase this one. :shock2:
Click to expand...

Like a fly to shíte.
Life is hard
That's why no-one survives

The records of the Fire Brigade's response to 1916 were rescued from a skip. Lovely hand written primary source material giving a real time account of the Rising fúcked in a bin by some cabbage somewhere. Thankfully spotted by someone who appreciated their value.
Life is hard
That's why no-one survives