If you are into a bit of unusual music and unusual instruments then you could do worse than taking a look at the attempt to recreate the music and instrumentation that accompanied the telling of stories such as the Iliad and Homer's Odyssey.

While we regard these works mostly as a form of poetry, which is the way it is taught in those schools where classics still exist, they were originally works intended to be sung and intoned, with musical accompaniment by instruments such as the double-pipe or 'aulos'. Weird and haunting sound from it, and my ear detected a few little trills and pieces which seem to contain a nut of later medieval music and even some sounds that might be familiar to our national musical ear, far as I can tell by my aural perception anyway. 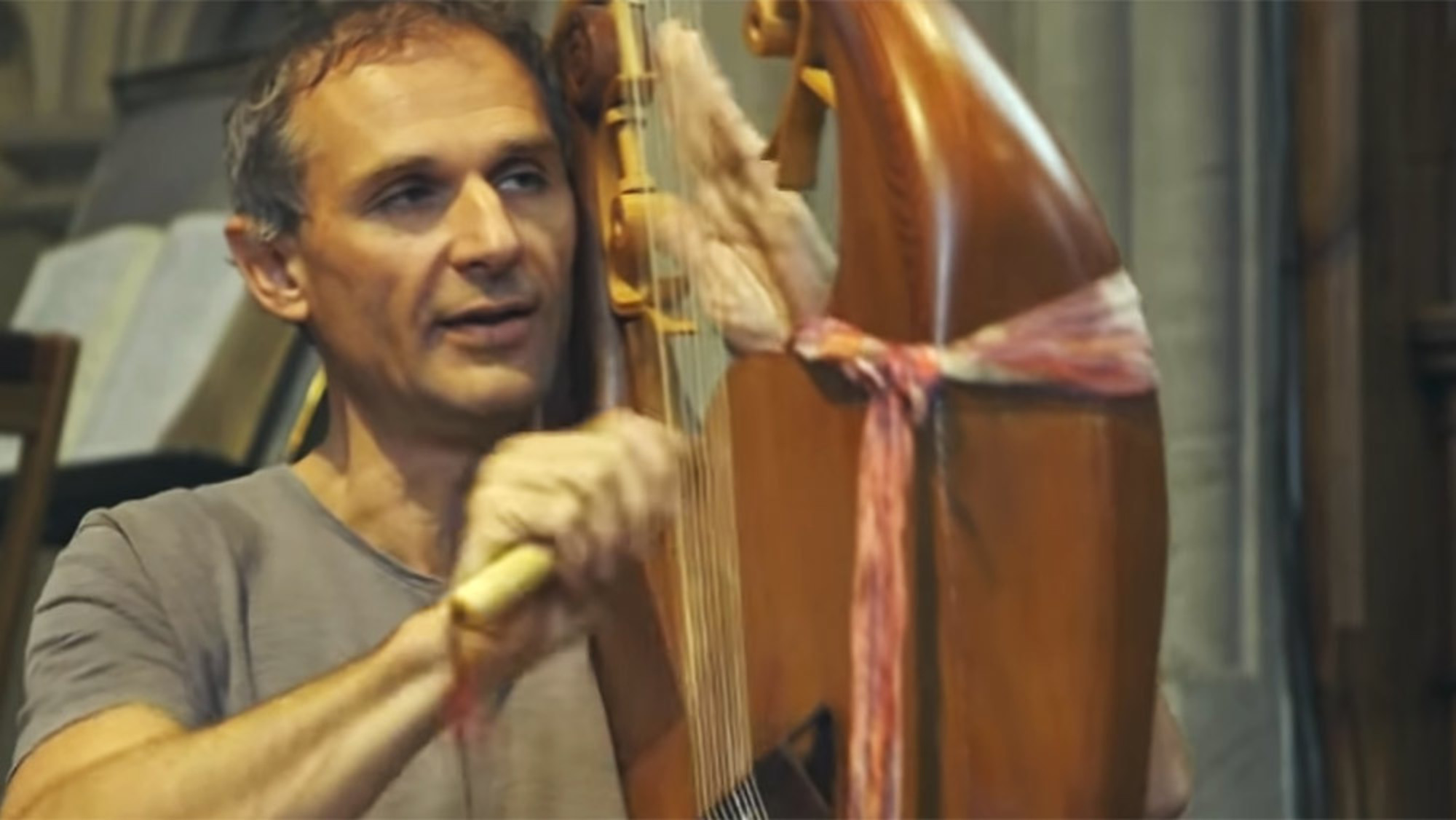 Music was ubiquitous in Ancient Greece. Now we can hear how it actually sounded | Aeon Videos

Much of what we think of as Ancient Greek poetry, including Homer’s Iliad and Odyssey, was composed to be sung, frequently with the accompaniment of musical instruments. And while the Greeks left modern classicists many indications that music was omnipresent in society – from vases decorated...

Your man Barnaby Brown is an interesting fellow. Expert on Celtic music as well to the 13th century I think.
Ecclesia oportet destrui

"Better a cruel truth than a comfortable delusion."

"Better a cruel truth than a comfortable delusion."
C

Shortly before Christmas I went to a concert in Paris.

It was a performance of Koyaanisqatsi by the Philip Glass Ensemble.

I've been to many concerts in my life. This one showed that the previous ones were all pretenders.

It was the most staggering performance I have ever attended. It was simply unbelievable. Almost beyond description.

The very first bars involved a deep gulp on my part as it became obvious that they were not there to perform a version of the music; they were there to perform it in its entirety. I'm told I barely breathed through the fifteen minutes of The Grid.

I cried at the perfection of it all. That's kind of a normal reaction for me when I see people working hard in collaboration to bring some joy to others.

If you get the opportunity, I would strongly recommend getting acquainted with the music and then seeing it performed live. It really was the most astonishing experience.