There is a major political scandal/crisis brewing in Sweden. A failed IT-project at the Board of Transportation lead to the potential leak of loads of sensitive information. The government database over all driver's licenses may have been leaked, which includes the addresses of people in witness protection schemes or who for other reasons have secret identities. There has also been leaked detailed information about the Swedish infrastructure and at least some information about which vehicles the Swedish military owns.

This was recently revealed when the director of the Board of Transportation was convicted for violations of national security for her part in making the leaks possible. The scandal widened when it turned out that some Government ministers knew about the scandal but did not inform other colleagues or Parliament. The Secretary for Transportation and the Prime Minister were both kept in the dark.

As a result the opposition has announced a motion of no-confidence in three ministers. It is a minority government and already a majority of Parliament has indicated they will vote for the motions. Whether that leads to an extra election or whether the Prime minister will instead fire the minister is not clear. https://www.thelocal.se/20170726/swedish-opposition-announces-no-confidence-motion-in-three-government-ministers
"Don't blame me, I voted for Kodos."

Just to be clear....you're saying IKEA is still OK? Right?
“I may not agree with you, but I will defend to the death your right to make an ass of yourself.”

I wouldn't worry, some of the leading Swedish police are on the case: 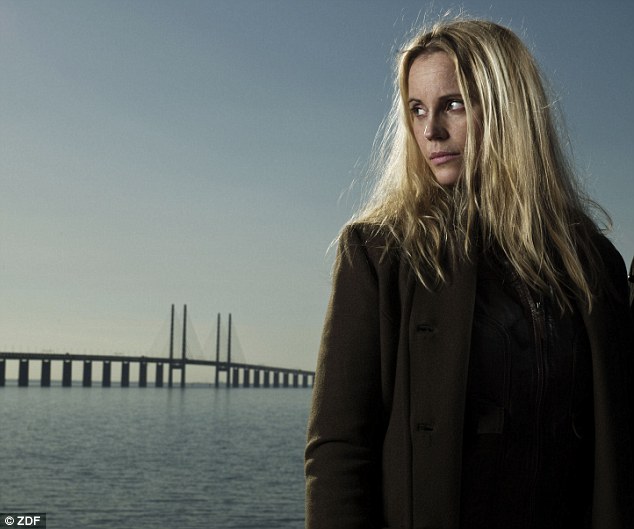 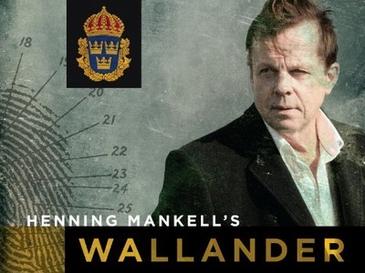 Even Educated Fleas Do It...
F

Sweden is a borderless country, thats a bigger security threat
Today in London roughly 10 million people ate lunch without the aid of government.

“I may not agree with you, but I will defend to the death your right to make an ass of yourself.”
R

I would worry more about the amount of Muslims that have entered their country, more than anything else in Sweden.

I hope the Swedish government falls as the Swedish Democrats are doing well in the polls currently.

razorblade said:
I would worry more about the amount of Muslims that have entered their country, more than anything else in Sweden.
Click to expand...

Oh look razor has shoe horned ******* into a thread that has f all to do with Muslims.
Britain operated death squads - ''97% of the Loyalists I interviewed were working directly for the State.'' - Nuala O'Loan. #FreeAhedTamimi

Why do the Swedish Navy have bar codes on their ships?
Britain operated death squads - ''97% of the Loyalists I interviewed were working directly for the State.'' - Nuala O'Loan. #FreeAhedTamimi

The only good thing that can be said is that it happened in 2015. So surely, if the data had fallen into criminal hands, they're likely to have (ab)used the information by now.
Pero camarada, ya han pasado.

So in Sweden they can record detailed information about the addresses of people in witness protection programmes but no details about the ethnic background of suspects in sexual assault and rape cases because it's 'irrelevant' apparently.
"Criticising the EU in Ireland in the 2010's is like criticising the Catholic Church in the 1950s. You run the risk of being lynched by brainwashed fanatics." - Volatire
R

eoghanacht said:
Oh look razor has shoe horned ******* into a thread that has f all to do with Muslims.
Click to expand...

In fairness its virtually impossible to seperate both from each other these days.
P

The prime minister has replaced two of the challenged ministers but the third one, the Secretary of Defense, stays on for now. (Arguably he was the least responsible.)

The opposition is going forward with their vote of no confidence and it is still not known how the prime minister will react if it passes. He will have 3 options: to fire the Secretary of Defense, to resign as prime minister or to call an extra election. The parliament elected in said extra election would only serve for the remainder of the term of the current Parliament. There will be an election in September next year regardless if there is also an election this year.
"Don't blame me, I voted for Kodos."
M

eoghanacht said:
Why do the Swedish Navy have bar codes on their ships?
Click to expand...

So when they come into port, they can Scandinavian.

farnaby said:
Nordics are generally very trusting about the centralisation of their personal data by their governments.
Click to expand...

The vote of no confidence is going ahead but the opposition has decided not to call for an extra session of Parliament. So they will raise it after the summer recess. At least that is what they have said, there are stories in the media circulating that some in the opposition have doubts about their course of action.
"Don't blame me, I voted for Kodos."
You must log in or register to reply here.
Share:
Facebook Twitter Email