Readers will probably be familiar with the many many politically incorrect gaffes that Prince Philip has made over the years. If not, you can read an extensive Now-That's-What-I-Call-A-Gaffe selection here.

His eldest son, Prince Charles seems to have been a chip of a very different block (but see below) with his concern for the environment and his interest in Buddhism. Mind you, I always thought that his interest in killing small defenseless animals didn't sit too well with the Buddism but who am I to judge?

Anyway, back to the gaffes. The image below says it all. And he's just been made head of the exceedingly multi-racial British Commonwealth, most of whose subjects look exceedingly un-British. 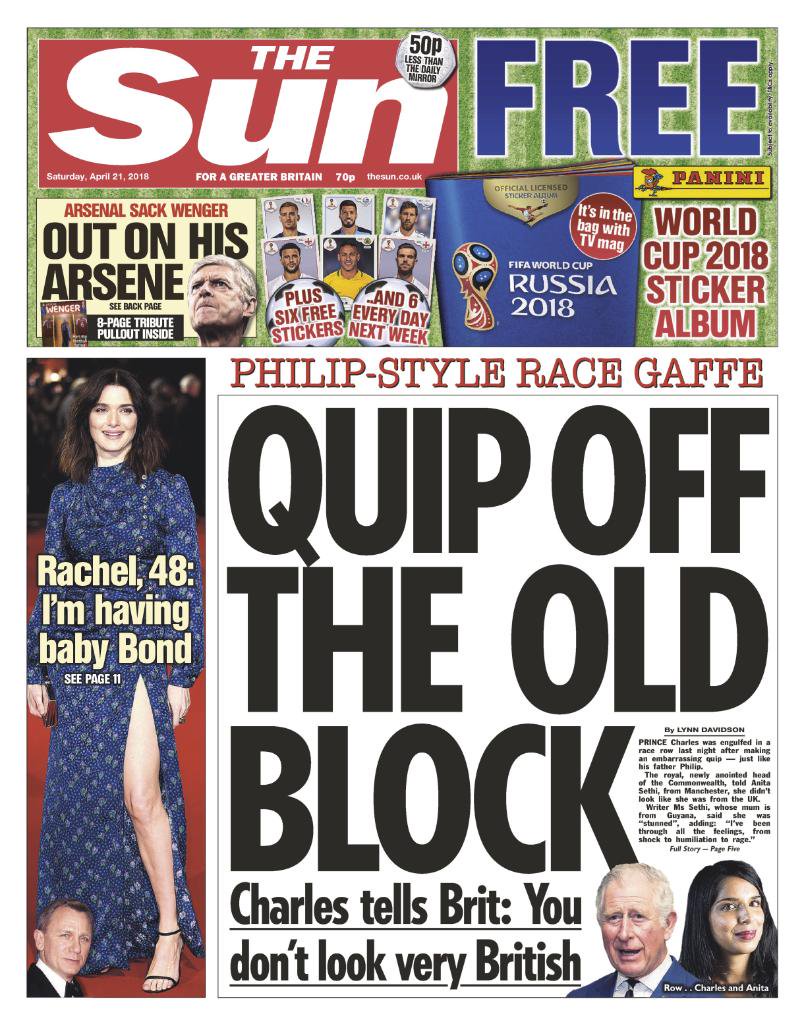 So what does a British person look like? A British person can look like me. A British person can have black or brown, not only white, skin and still be just as British (this shouldnt need to be spelled out in black and white). I could have proven that I was born in Manchester and that I am British, as I had my passport in my handbag  Id needed it to get through the venues security.
Hounding Commonwealth citizens is no accident. Its cruelty by design

Yet I cant tell Prince Charles exactly where I am from originally  that old chestnut. Why? Because the British destroyed much of the evidence that my ancestors were shipped over from India in the 19th century to toil for the empire as indentured labourers on sugar colonies in the Caribbean.

I have been to the National Archives in Georgetown, Guyana, to search for my ancestral history and stared down a gaping hole where records of lives should have been. The British destroyed so much that could properly explain and evidence our identities.
Click to expand...

Will Pies obsession with the British Royals never end...

These two are genius. Anyway, back to Charles.

47 - "It's a pleasant change to be in a country that isn't ruled by its people." (to Alfredo Stroessner, the Paraguayan dictator)."
Pero camarada, ya han pasado.

The Sun has always had an ambivalent relationship with the monarchy.
"It is not those who can inflict the most, but those who can suffer the most who will conquer." Terence MacSwiney

Now i WANT this guy to be king.

I hope he speaks freely all the time while on the job. Philip was the most entertaining one out of the lot of them.
We will never meet God. We will never meet alien life either apart from microbes. Biodiversity is Earth's only true treasure and our only companions in eternity.
B

Now Charles ! or is it Prince Philip ?
D

darkhorse4 said:
But the arsse lickers of commonwealth leaders accepted him as their annointed leader without opposition or election
Click to expand...

Did they have a choice? It all seems very Popey and Vaticany.
Pero camarada, ya han pasado.

The Eagle of the Ninth said:
Will Pies obsession with the British Royals never end...
Click to expand...

Wash your mouth out ! Story made the Guardian.
"What Michael Collins accepted in '22,De Valera accepted in'27 and Gerry Adams accepted in '98.Sooner or later they all come around to accepting the Treaty"

former wesleyan said:
Wash your mouth out ! Story made the Guardian.
Click to expand...

former wesleyan said:
Wash your mouth out ! Story made the Guardian.
Click to expand...

Mind you if its not Israel, its Russia or the UK. Pies allegiances petunia 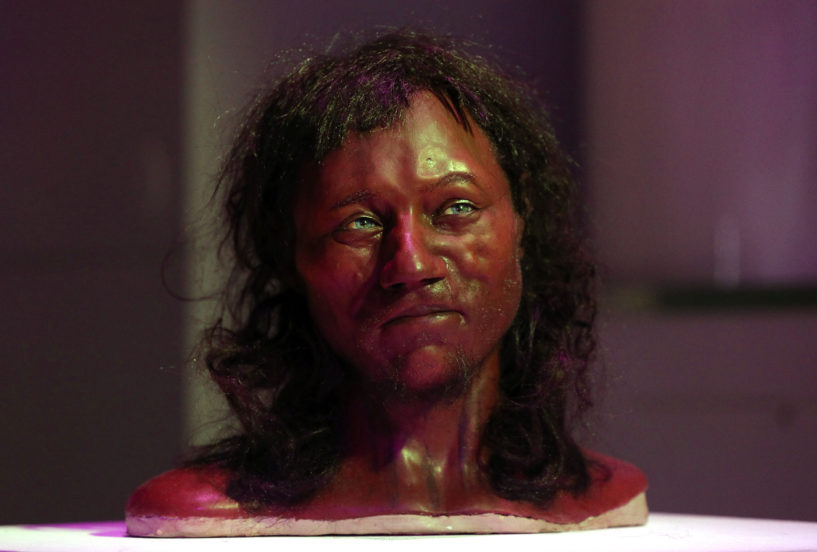 Wascurito said:
Did they have a choice? It all seems very Popey and Vaticany.
Click to expand...

Mind you , you have to be well in to be in with a shout .

Oh God, is this worth a thread?

Charles attitudes are shaped by his highly rarified social class & background. It stands to reason that he’ll be a racist, insular snob.

Why is anyone surprised?

Traditionally, if you said to a Paddy, you don't look Irish, it would be quite correctly taken as an extreme complement!petunia
The Swedish Anti Sex Worker Model Destroys Sex Workers And That's A Known Consequence By Its Supporters!
G

General Urko said:
Traditionally, if you said to a Paddy, you don't look Irish, it would be quite correctly taken as an extreme complement!petunia
Click to expand...

If you pay them to call you Brad Pitt, they will you know... It might cost an extra 15 euros.

blinding said:
Sure , don’t they have a vote .

Fair point. They do at least have a vote.

How and ever, yes....if you're in favour of female clergy or married priests (never mind being sympathetic towards ho-mo-sex-uals), you're basically conclave roadkill.
Pero camarada, ya han pasado.

Cai said:
Oh God, is this worth a thread?

Charles attitudes are shaped by his highly rarified social class & background. It stands to reason that he’ll be a racist, insular snob.

Well! It got an op-ed in The Garjan and made the front page of The Sun.
Pero camarada, ya han pasado.
You must log in or register to reply here.
Share:
Facebook Twitter Email