Milo Yiannopoulos the outspoken gay right winger is back in the news. An Americas wide tour has seen Mr. Yiannopoulos speak at college campuses to a mix of excitement and outrage. 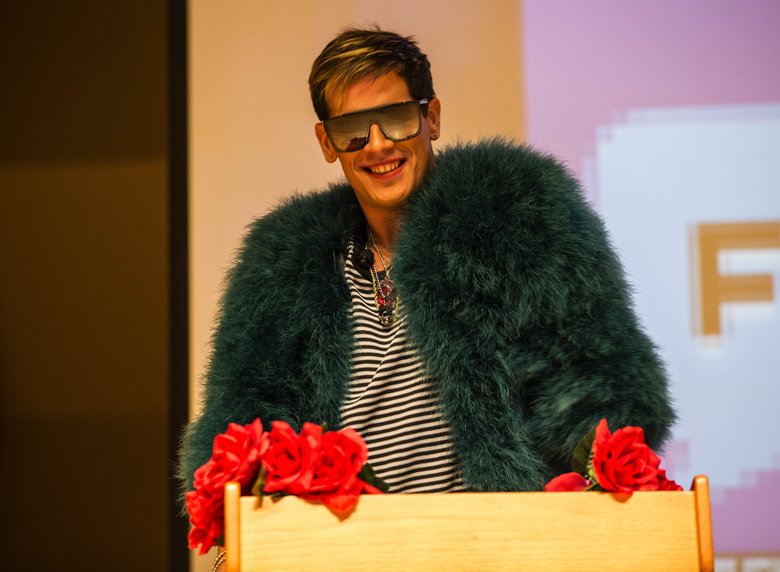 It was Seattle's turn on Friday night. A crowd had assembled to see the controversial speaker and a crowd had gathered to stop the speech from going ahead. Then it turned ugly. A person got shot in the stomach and was taken with a life threatening injury to hospital. Who that person was is not clear.

The police escorted the event audience out through the garage. The tension appears to be spilling over to todays march.

When the audience dispersed after the event with Yiannopoulos, police had to escort them to safety. Officers took them through an underground parking garage, and told members of the audience to remove their pro-Trump hats and paraphernalia before leaving, so as not to become a target, The Seattle Times reported.

The Seattle Police Department, showing their concern for all citizens, concluded their report with a request: "We ask that anyone attending the Womxns march on Saturday remain vigilant and report suspicious activity to uniformed officers on the route or by calling 911.
Click to expand...

The motivation of the shooter is not very clear. The Police have arrested a suspect. A 50 something man of Asian background. That doesnt tell us anything about was he there to attend or there to protest. Its an unknown at the moment. 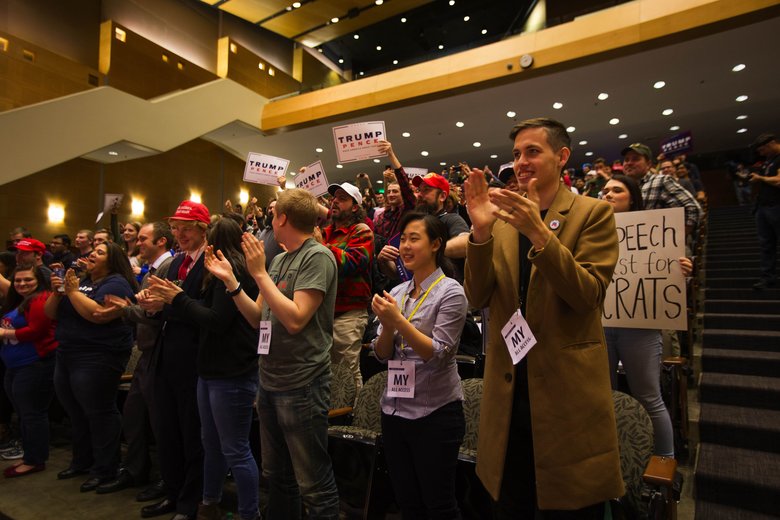 America needs to step back a bit here.

Mick
Last edited: Jan 21, 2017
If you describe yourself as an "activist" on Twitter are you an activist, a self regarding poser or a Walter Mitty. Cause you're definitely one of them.
You must log in or register to reply here.
Share:
Facebook Twitter Email