Oscurito is a diminutive of the Spanish adjective, oscuro which means "dark".

So, oscurito means "small and dark".

firefly123 said:
I do be
You do be
We all do be
They do be
Yissers do be
Click to expand...

Yisser is the possessive pronoun/adjective in the 2nd person plural.
"Ar is ed is lándíbud do cach ríg robæ, tan renas, is trúag in bríg, a fhír for in gæ" For it is utter ruin for every king ... when he barters, ... the truth for a lie.

Tourist to moi: Is this like...O'Connell Street?

Moi to tourist: Yes, it is! Actually, it is O'Connell Street - hence the resemblance.
Click to expand...

Shouldov assed him if he'd seen The Kelly Book.
Just because you were born in a stable doesn't mean you're creator of the universe

Oscurito said:
Oscurito is a diminutive of the Spanish adjective, oscuro which means "dark".

So, oscurito means "small and dark".
Click to expand...

Des Quirell said:
One of the things which doesn't help is the manner in which some UK newspapers Americanise much of their output in order to garner traffic in the US.

Here's an example from the Mail:

I'm not against all American linguistic imports. Lately, I have begun to use "I have gotten" instead of "I have got". It just sounds better and, I think it's important to distinguish the preterite (I got) from the present perfect (I have gotten).

Oscurito said:
...If you were occupying a seat on a bus last night then you "were sitting on the bus". You were not "sat" on the bus - unless, of course, you're a toddler or someone with a disability who requires someone else to physically sit/place them on the seat...
Click to expand... 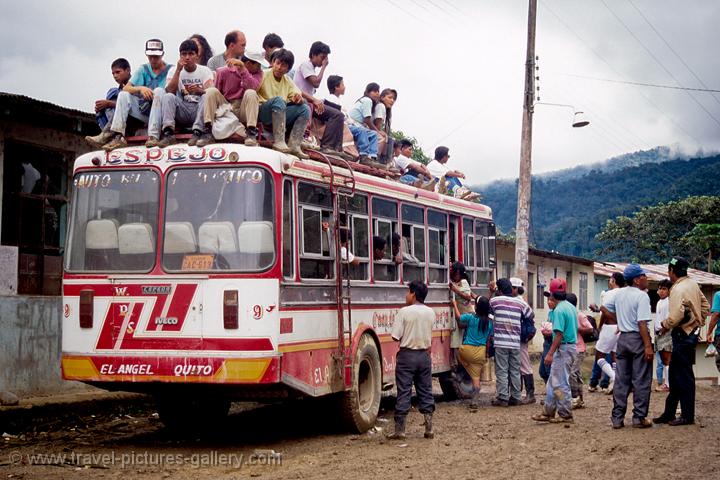 Hunter-Gatherer said:
if i order a Salmon panini and an almond croissant in my local coffee shop....i must pronounce the silent L or be stared at blankly
Click to expand...

I'm going to be a total pedant here and point out that panini is plural.

If you're only ordering one, it should be a panino.

EDIT:
I see that A Voice has already made this point.
O

Kevin Parlon said:
In Australia, it is not uncommon to hear people pronounce pronunciation pronounce-ee-ayshen. Which a certain Ms. Morrisette probably wouldn't have called ironic as she clearly doesn't understand the word's meaning.

Good question. Maybe the use of the present perfect gives the whole story a sort of breaking-newsy, this-is-happening-now feel.

We have something called Templemore-speak - a convoluted and overly officious way of using the English language beloved of our Gardai.

So, for example, instead of saying, "I couldn't get in.", they'll say, "I was unable to gain access to the premises".

Irish-Rationalist said:
The far-rite is on the rise and grammar Nazism is once again sweeping threw out Yourope.
Click to expand...

Couldn't agree with you more, OP

Cúntz, one and all.
I have no money, but I love my life.

Oscurito said:
Oscurito is a diminutive of the Spanish adjective, oscuro which means "dark".

So, oscurito means "small and dark".
Click to expand...

So you chose a user name that has the same characteristics as your mickey?
Just because you were born in a stable doesn't mean you're creator of the universe
O

shoneen said:
A timely OP! Only yesterday I was listening to the radio when "I was sat ...." came up. B@st@rds!
Click to expand...

I hope that this wasn't an Irish radio station....?

Socratus O' Pericles said:
So you chose a user name that has the same characteristics as your mickey?
Click to expand...

firefly123 said:
Mine feels like it's on fire after I caught it in my fly
Click to expand...

.......Ag ithe a phíotsa.
"It is important therefore that I clarify to the House that in the first instance there are significant monies within Anglo-Irish to take the strain of loan losses arising over the next three or four years, before State support is engaged." Brian Lenihan 15/01/09
O

Sit has become transitive. So of course you can be sat down in the same way you can sit yourself somewhere.
Click to expand...

The verb "to sit" always did have that transitive side to it. So, for a example one can say that "The father sat the toddler in the cot". But it's clear who is performing the verb and whom the verb is being performed on - the direct object. That's what you need for a transitive verb.

You don't get that with "I was sat". What's the direct object in that example?


Cellachán Chaisil said:
(Of course it was quite common in earlier forms of the language for a vowel difference to separate intransitive and causative/transitive forms of a verb, hence lie => lay, sit => set drip => drop rise => raise).
Click to expand...

Interesting point. I have a theory related to this that I might do a thread on.
D

At least it was his own and not hers.

Carlos Danger said:
At least it was his own and not hers.
Click to expand...

I added that to make it look even more ridiculous.

Like, seriously? - I found 'píotsa' in an Osbourne Irish/English picture book someone gave to one of the kids.

Amazeballs!
"It is important therefore that I clarify to the House that in the first instance there are significant monies within Anglo-Irish to take the strain of loan losses arising over the next three or four years, before State support is engaged." Brian Lenihan 15/01/09
O

Zach Dingle said:
Languages are living organisms and are the way people speak/sing them rather than any grammatical book advice!
Click to expand...

But the primary reason for speaking a language is to communicate and be understood. So why choose to speak in a way that will lead to confusion?
You must log in or register to reply here.
Share:
Facebook Twitter Email