The Death of Queen Elizabeth II: Will it trigger the break-up of the UK?

Another media myth. Prince Charles has a very good rep with people in the UK.

Oh, can anyone tell me who the Queen's new butler is? 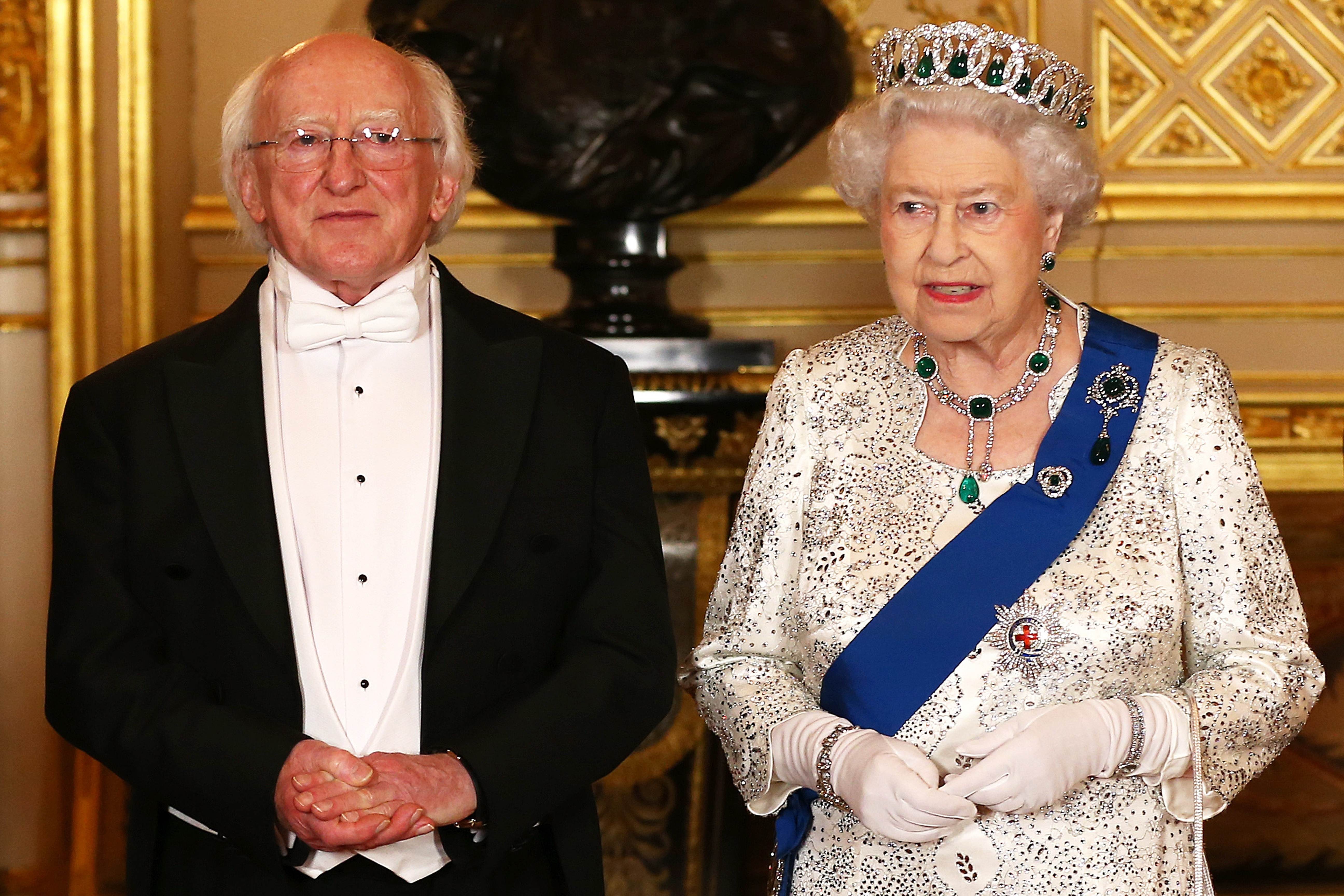 Never heard of him, apparently he's some voice on the world stage :lol:
#MoggMentum