Keep it going. I see some posters approach.
Сохранить Украины

drummed said:
Keep it going. I see some posters approach.
Click to expand...

There's a Spanish political leader (who very well may be part of the Government in the coming weeks) whose first political poster was an image of him standing naked in front of a camera.
It wasn't attention whoring and the message alongside was "We only care about the persons".
He was an unknown young buck at the time, and now he leads Ciudanos.
One of the most effective posters I've seen.
El candidato del partido 'Ciutadans' se presenta desnudo a las elecciones catalanas - 20minutos.es

Not the greatest - but still good, I thought. 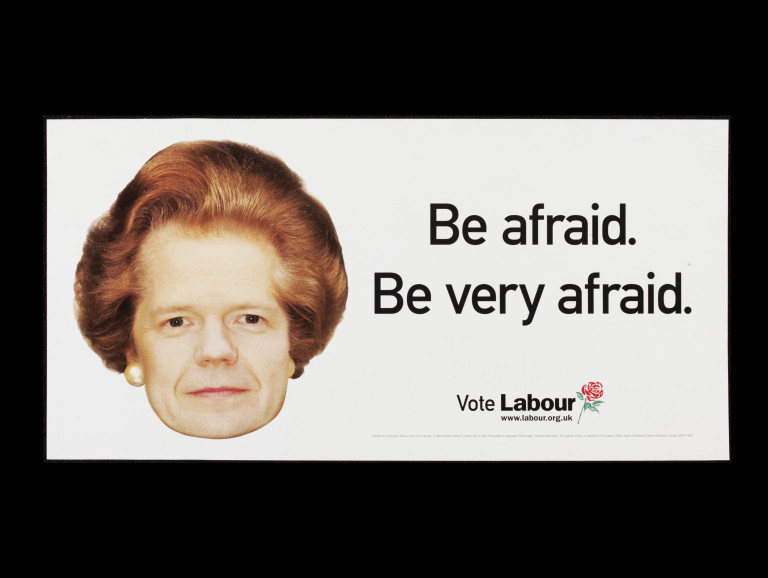 drummed said:
All my posts attract 'likes' from a diverse range of the better posters.
Click to expand...

You don't get that many from me, in fairness?
After all, tomorrow is another day.

Not a poster, but the current front page is funny, nonethelss: 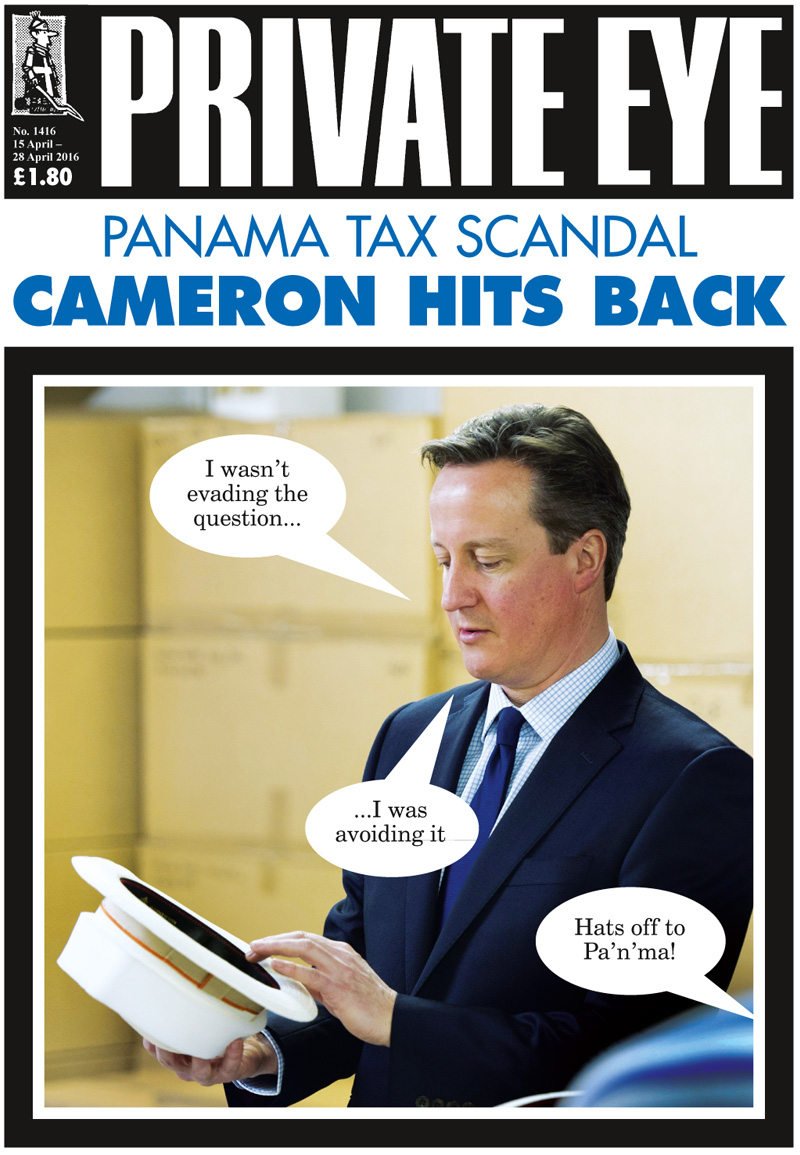 After all, tomorrow is another day.
P 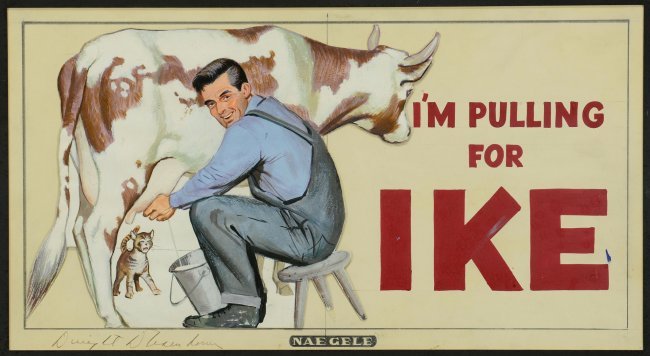 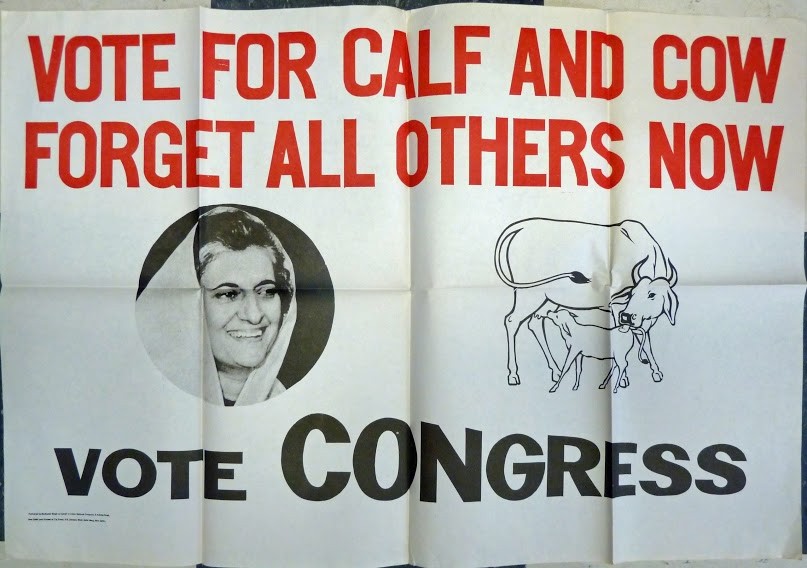 I remember in Spain's soon after Franco died and democracy returned. There was a clamour for all sorts of democratic developments, local and regional demands. Every group, party and faction were demanding. One cynic was moved to scrawl on a toilet wall in Salamanca - one of Spain's most distant cities from the sea- the demand for 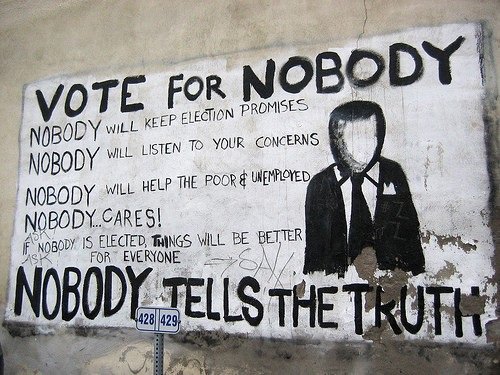 drummed said:
Milica is currently standing for election in Serbia. I urge you all to vote for her. Her policies involve make-up for everybody and something about freeing Serbia. From what is unclear.

Anybody else spot any interesting election posters? Not from Ireland obviously. We're just boring.
Click to expand...

Stand up & be counted or lie down & be mounted. 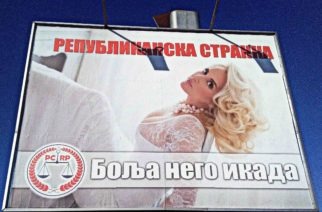 Now I know why the Shinner McClellan was whinging that the Average Industrial Wage didnt cover her make up costs.
Ferris must go through a fair few gallons of it
Someday, and that day may never come, I will call on you to do a service for me.
You must log in or register to reply here.
Share:
Facebook Twitter Email