feck Id laugh if he donated the money he gets to the Belfast Feile ... McGIMPsey would fairly love that 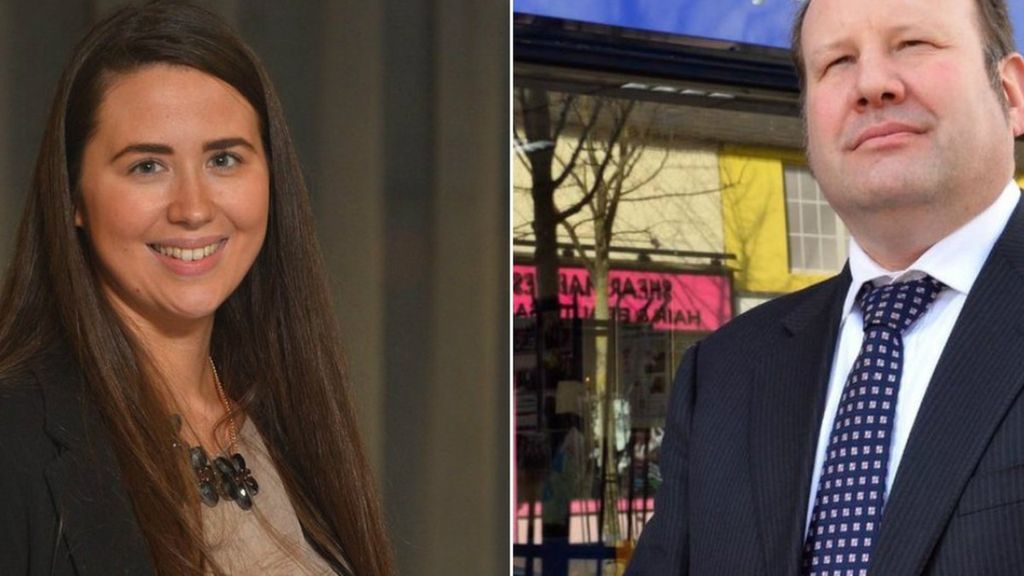 An Alliance Party councillor is to receive a substantial five-figure sum from a former DUP representative for falsely accusing her of being a "mouthpiece for the Provisional IRA".
Graham Craig also issued an unreserved apology to Sorcha Eastwood, the High Court was told on Thursday.
He accepted that his comments on social media were completely unfounded and compromised her security.
Ms Eastwood sued over the contents of a tweet by Mr Craig in August 2018.
The pay-out, which covers damages and legal costs, was confirmed as part of a settlement reached in her libel action.
The tweet was published shortly after Ms Eastwood, who serves on Lisburn and Castlereagh City Council, spoke at a rally supporting families of those killed in Ballymurphy in 1971.
Mr Craig, a DUP councillor in Belfast at the time, later deleted it and posted an apology for remarks he accepted were untrue.
Click to expand...

When are we going to collectively wise up and stop voting dog-whistling fools into positions of power, who cannot even understand how to stay out of serious trouble on social media?
The only positive is that Graham Craig has now rejoined Sinn Fein's Phil Flanagan among the ranks of the ordinary hoi polloi who have to do real jobs for a change, rather than playing the sectarian clown on Twitter for the benefit of their adoring followers.

including statements where she said she would be ‘unsurprised’ if ‘loads of judges’ were paedophiles; that she had thought a picture of monkeys in a building was a photo of the Israeli embassy and its staff; and that fluoride is a plot to sedate the Irish population. She also shared content that said that Hitler was a pawn of Jewish banks. 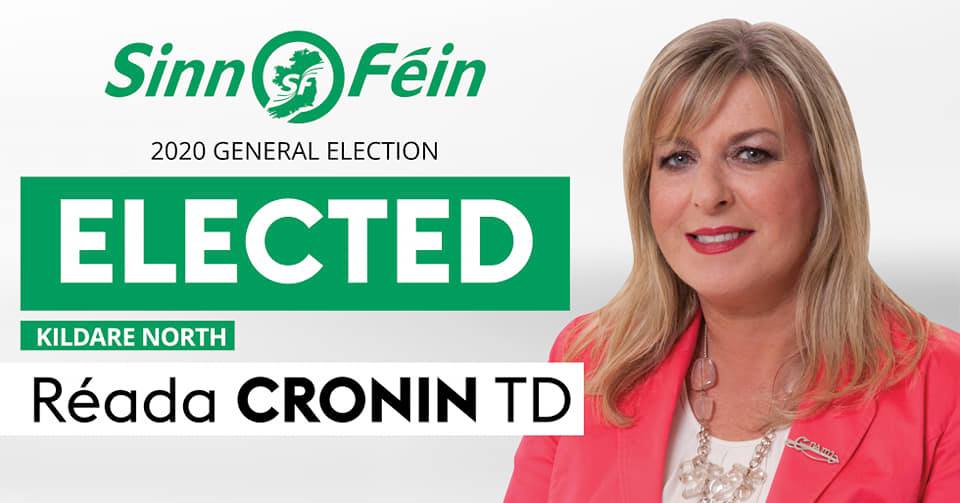 SF TD tweets “Loads of Irish judges could be paedophiles, our water is poison, and Hitler was a pawn of Jewish Banks” | Gript

Reada Cronin, a newly elected Sinn Fein TD for Kildare North, regularly made controversial statements in the years before she was elected, including statements where she said she would be ‘unsurprised’ if ‘loads of judges’ were paedophiles; that she had thought a picture of monkeys in a building... 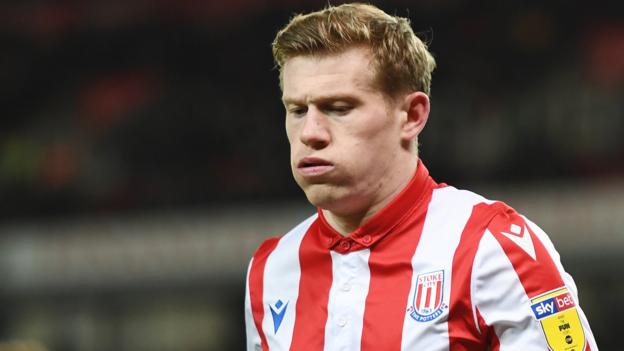