The Eagle of the Ninth said:
Tabbies arent orange, you spoofer ...

Tabby is a genetically expressed pattern independent of colour.
Once your ability to function within society depends on a government controlled ID card then you are no longer a free citizen.

Mad as Fish said:
Tabby is a genetically expressed pattern independent of colour.
Click to expand...

Oh I see. I am not well up on cats and am still being trained by the present one. No wonder he is somewhat aloof in conversation.

Edit. I have now been passed a note. 'Marmalade' is the spectrum description I should have used. Little ****er is definitely in favour of private ownership I know that much.
It was all foretold in the foretelling. Unsurprisingly.
B

Lumpy Talbot said:
I see the Commies have turned up.
Click to expand...

I thought the Commies were backing Labour in this election. They are very impressed with Corbyn.
D

I predict an 80 seat majority for the Tories but I think Labour get just over 200 seats.
L

I'm quite impressed this time around by the way Corbyn has handled himself during the campaign.

I thought he was too divisive a figure and wasn't helping Labour but he seems to have performed well enough to back off the anti-corbyn Blair apparatchiks inside the Labour party. I like the manifesto which was braver than I expected.

As Marina Hyde pointed out in the Guardian today no-one can respect the Tories for the plastic way they have gone about the campaign by holding fake rallies filled with party members in sealed hangars.

Hyde I don't recall being a political commentator before but in fairness she has nailed a few things about this election very well.

I can't see much I'd disagree with here in the Labour manifesto.

Scrap student tuition fees
Nationalisation of England's nine water companies.
Re-introduce the 50p rate of tax on the highest earners (above £123,000)
Income tax rate 45p on £80,000 and above
More free childcare, expanding free provisions for two, three and four year olds
Guarantee triple lock for pensioner incomes
End to zero hours contracts
Hire 10,000 new police officers, 3,000 new firefighters
Moves to charge companies a levy on salaries above £330,000
Deliver rail electrification "including in Wales and the South West".
It was all foretold in the foretelling. Unsurprisingly.
L

Better than Irish privatisations. 'Give everything to Denis O'Brien and anything he doesn't want give it to some nuns'.
It was all foretold in the foretelling. Unsurprisingly.

Tories a 35 seat majority tops
Its only a chat, we ain't the world council.
L

That is a 48 seat Tory majority.
G

Lumpy Talbot said:
Aren't they? I am the proud possessor of a cross-dressing cat in that case. He is extremely orange. To the point where I suspect he is looking forward to the marching season.

Anyway. I may have strayed slightly from the point of the OP but then that is pretty much the point of politics I suppose.
Click to expand... 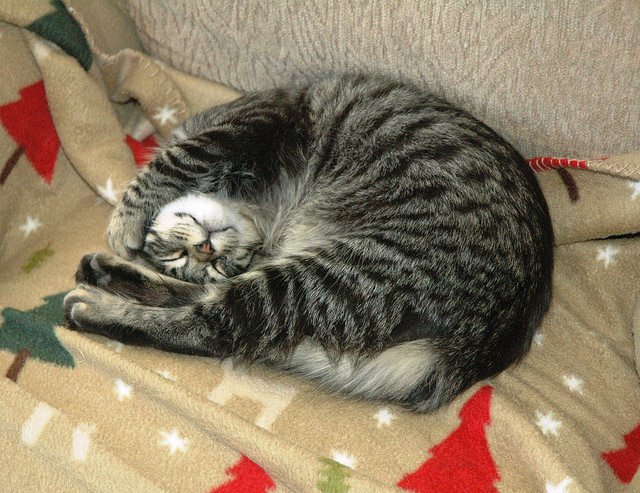 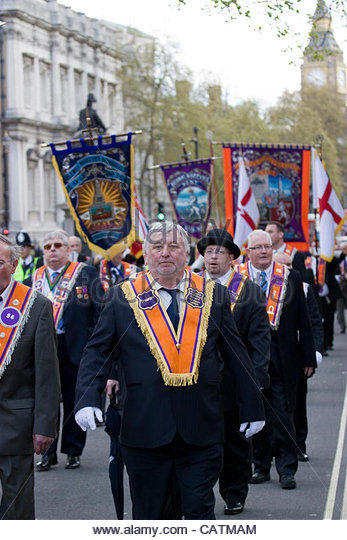 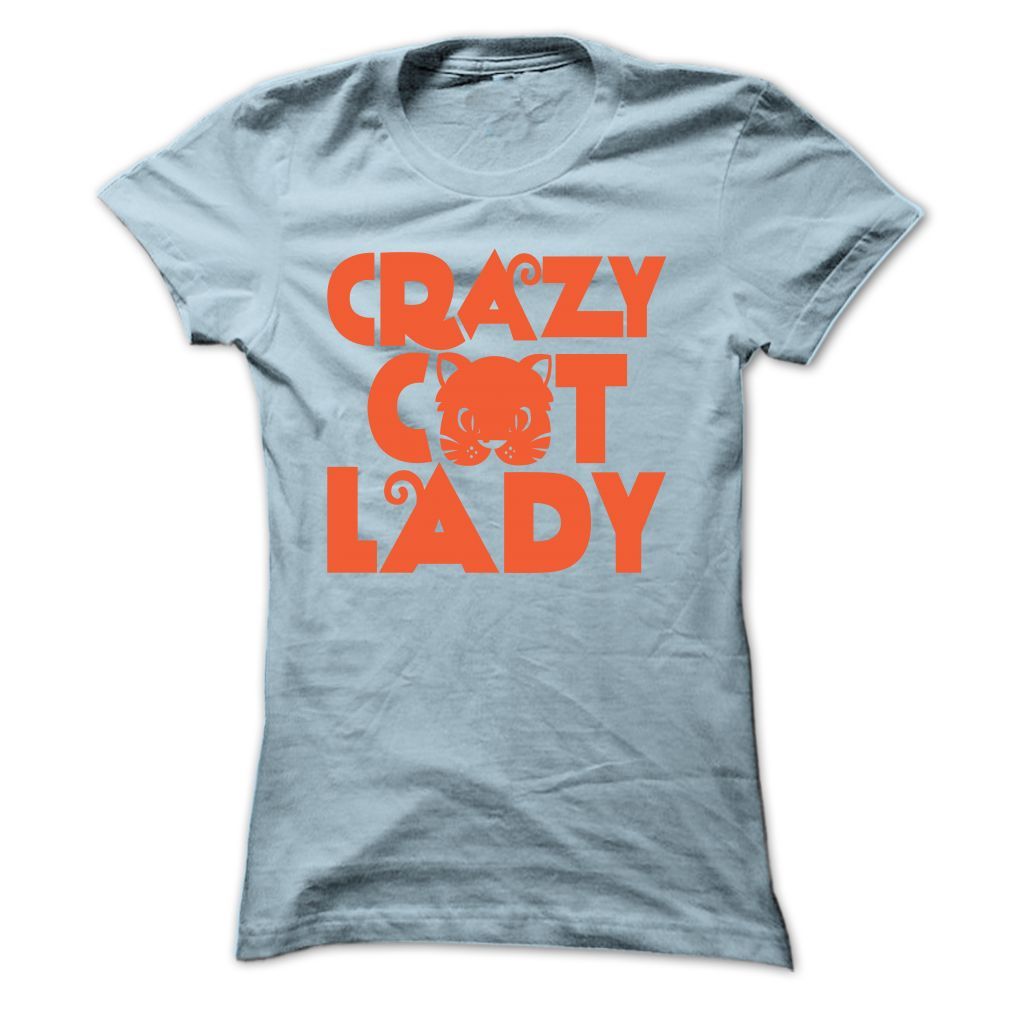 May needs more than 342 seats or her decision to go to the country will look like it has backfired and the rumblings will begin on the backbenches.

She's gambling on increasing the 12 seat majority from 2015 and no improvement on that will see her judgement come into question.
It was all foretold in the foretelling. Unsurprisingly.
L

The Eagle of the Ninth said:
Tabby Cat

Definitely more of the middle one I think. That tabby looks like a mackerel. I'd call him a mackerel.
It was all foretold in the foretelling. Unsurprisingly.
H

Lumpy Talbot said:
Better than Irish privatisations. 'Give everything to Denis O'Brien and anything he doesn't want give it to some nuns'.
Click to expand...

What has been given to Denis O'Brien in Irish privatisations?
"So how are things at the Campaign for the Freedom of Information, by the way?" "Sorry, I can't talk about that"
L

hiding behind a poster said:
What has been given to Denis O'Brien in Irish privatisations?
Click to expand...

At least two governments.
It was all foretold in the foretelling. Unsurprisingly.
D

Vince Cable to win back his old seat in Twickenham.
H

I'm going for a Conservative majority between 40 and 50, it's a difficult election for swingometers as unusually both big parties are likely to see their vote share increase. Obviously the big imponderable is where the collapsing UKIP vote will go, it's easy to say it'll go Tory because they're more Brexity than Labour, but that ignores the fact that UKIP also picked up lots of votes in the industrial north from Labour voters who are basically wired not to vote Tory, so those votes may go back home to Labour, or indeed not turn out, and thus limit potential Conservative gains. For me the first key number to watch for is Labour and 35% - if they hit that figure they should gain seats, and reach at least 250 overall, and if they do that, with the SNP, PC and Northern Ireland making up about 70 more seats, May can then only barely scrape a majority, if even that. The second key number is the Tories and 40% - below that they, or more accurately Theresa May, are in big trouble.
"So how are things at the Campaign for the Freedom of Information, by the way?" "Sorry, I can't talk about that"
L

devoutcapitalist said:
Vince Cable to win back his old seat in Twickenham.
Click to expand...

Probably the only Lib-Dem worth a damn in my opinion. They blew it by missing him out as a leader.
It was all foretold in the foretelling. Unsurprisingly.
H

I beg your pardon?
"So how are things at the Campaign for the Freedom of Information, by the way?" "Sorry, I can't talk about that"
L

Strange how this campaign started out as the one that would finish off Corbyn at least in the eyes of the Tories but towards the end of the campaign the squeaky bum began to look more comfortable in a grey skirt.
It was all foretold in the foretelling. Unsurprisingly.
L

hiding behind a poster said:
I beg your pardon?
Click to expand...

Perfectly alright. It is all the cut and thrust of politics and you should not feel the least embarrassed.
It was all foretold in the foretelling. Unsurprisingly.
You must log in or register to reply here.
Share:
Facebook Twitter Email