Who do You Regard as Our National Treasure?

I recently heard Tubbs being described as one of our national treasures and it got me thinking who do I regard as such, certainly not him!

Seeing Senator Norris, being interviewed on Darcy the other night, confirmed me in my opinion that while he is a fantastic bloke, he would say something that made all the sense in the world to him, but would leave most of us scratching our heads, I think he's short of being a full national treasure.

Literally off the top of my head I can't think of any, but there are some potential candidates - Nell, Dr Friedman, Gabriel Byrne, Liam Neeson etc.

No doubt many of our resident blueshirts would regard the late great Sudds as such, which just goes to show how out of touch they are!:roll:

Mary Robinson and the mooted €5 Million interpretive centre - No!

TK was, but alas, he's gone from us!
The Swedish Anti Sex Worker Model Destroys Sex Workers And That's A Known Consequence By Its Supporters! 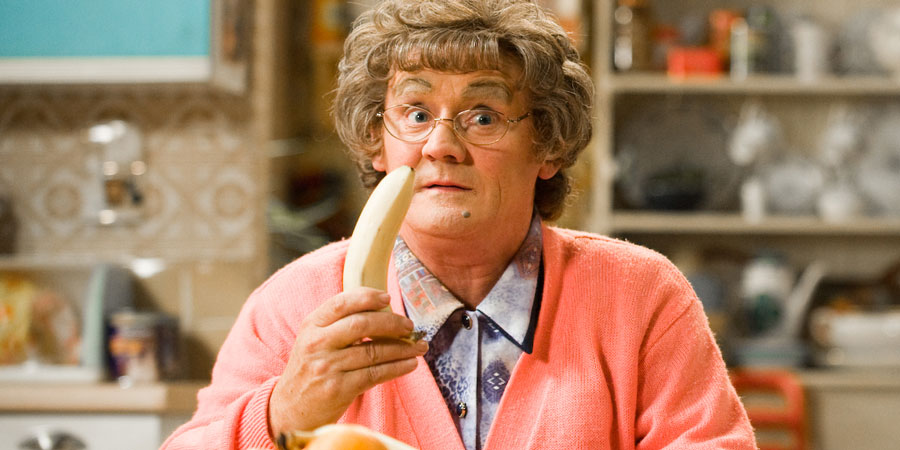 I forgot Meave Binchey, she was certainly a candidate!
The Swedish Anti Sex Worker Model Destroys Sex Workers And That's A Known Consequence By Its Supporters!

Mícheál Ó Muircheartaigh is the probably the only person in public life who I'd consider to be of national treasure status.

The ones which you listed are certainly not. 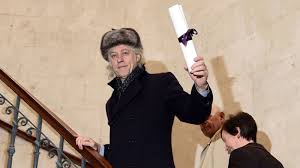 Jimmy Barry Murphy . Never ever heard a bad word and I ain’t from Cork .

gerhard dengler said:
Mícheál Ó Muircheartaigh is the probably the only person in public life who I'd consider to be of national treasure status.

The ones which you listed are certainly not.
Click to expand...

A very good candidate and Marty will be also in the fullness of time!
The Swedish Anti Sex Worker Model Destroys Sex Workers And That's A Known Consequence By Its Supporters!

Vincent "the ledge" Browne.
Boycott the "Irish" Sun rag.
I

Gay Byrne possibly but he probably belongs to an older generation people in tv are candidates generally simply because of the exposure they get as opposed to actually achieving or doing something great.
I would think that there is maybe a lack of national treasures and subsequently of role models in an earlier century a writer or perhaps even painters and artists had a better chance to claim the role now it's most likely an actor or musician or athletes that get recognition ?

Maybe Ann Doyle is she was still working.

I think Michael D has represented us well too.
Boycott the "Irish" Sun rag.

between the bridges said:

The greatest hypocritical, over-rated aresh0le ever to come out of this place since Suds ??? well, what ever ?

1)The Irish men who fought in the Somme, (they did not fight for Irish independence as promised by the lying Brits but to feed their families)

2)The Neolithic builders of Newgrange which still shows how a tiny kip in the Atlantic was building complex buildings hundreds of years before the super-powers of the world at that time.