When the country has one last push to remove all symbolism of the British Rule in Ireland, trust a few gobshytes to vote against it, simply because it was the other party who drafted it. Typical Civil War guff. Funny how the Document has stood the test of time (drafted in a way as to allow it to be changed by the Courts and referendums) Not one of Fine Gael's finest hours . As for the women, imagine if maternity leave was cut or removed and Europe did not intervene , screaming Article 41 , they would (Brain child of EEC of course, so that would not happen) 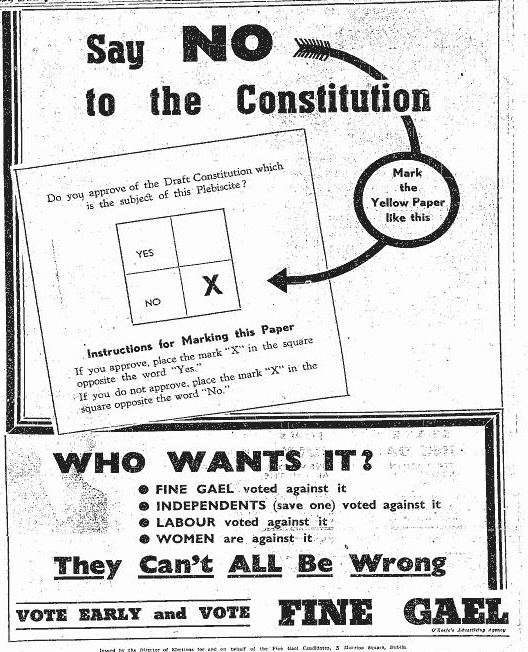 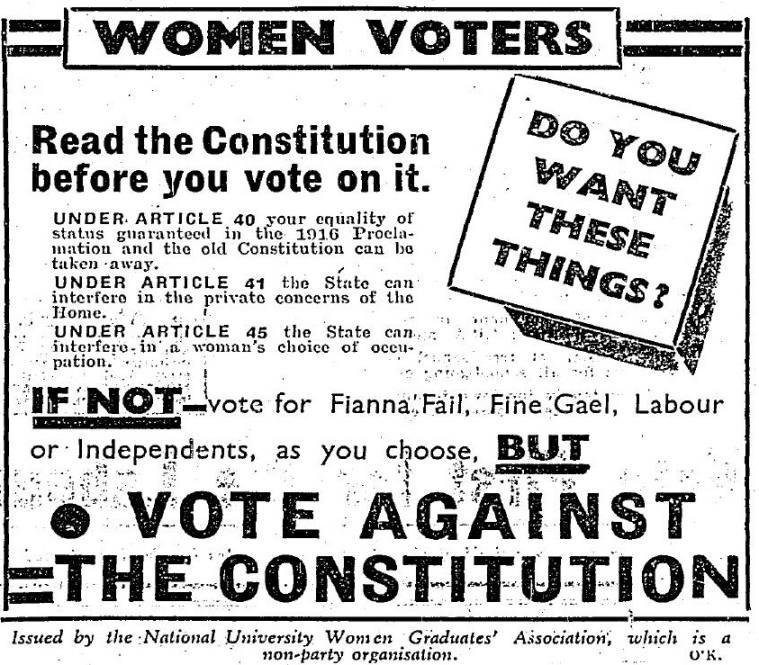 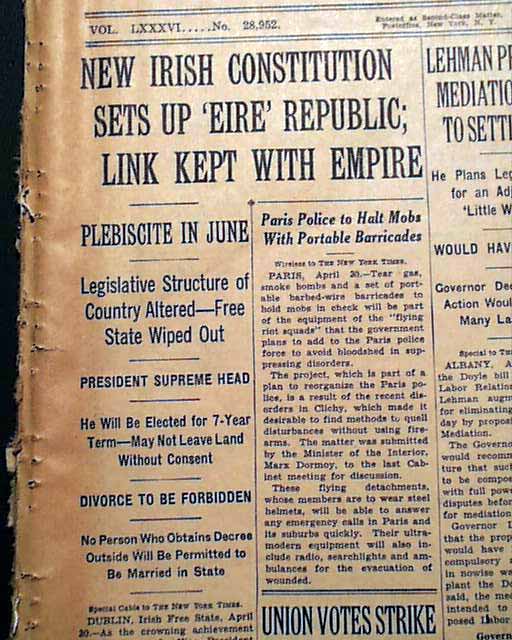 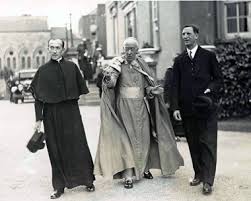 Ireland 1932,the people barely had a toilet between them, and these lads are living it up 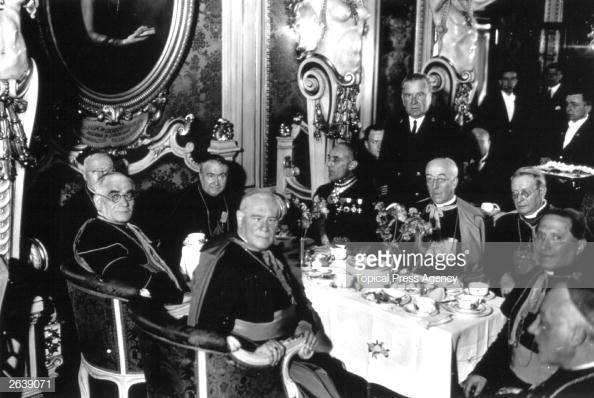 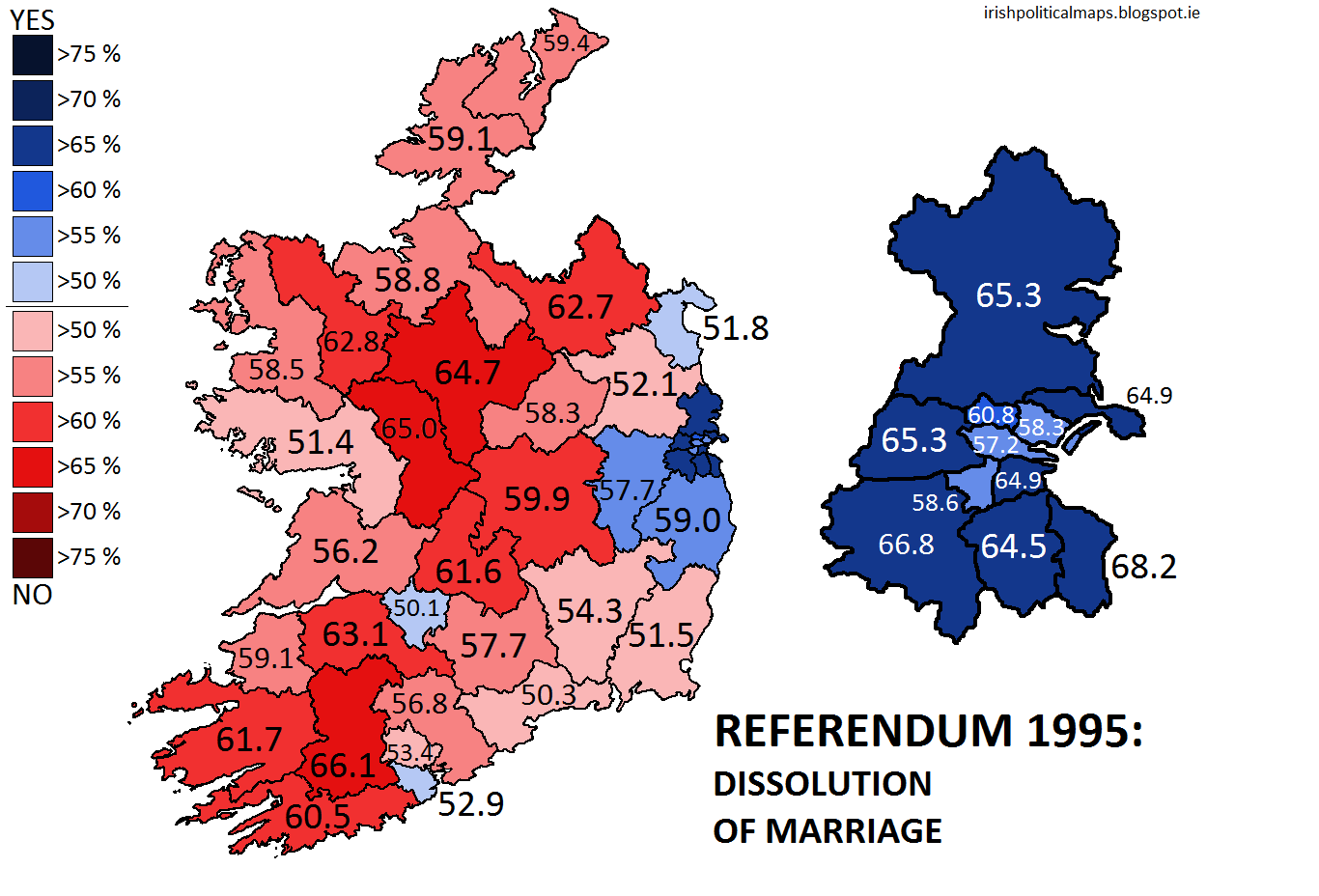 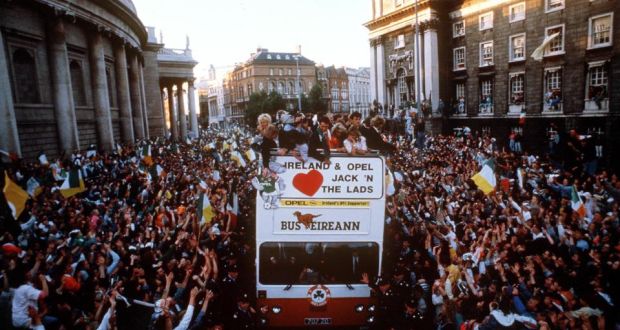 Home coming? But none of the players lived here! Were they not all British?
End Coronabogus Now!
L 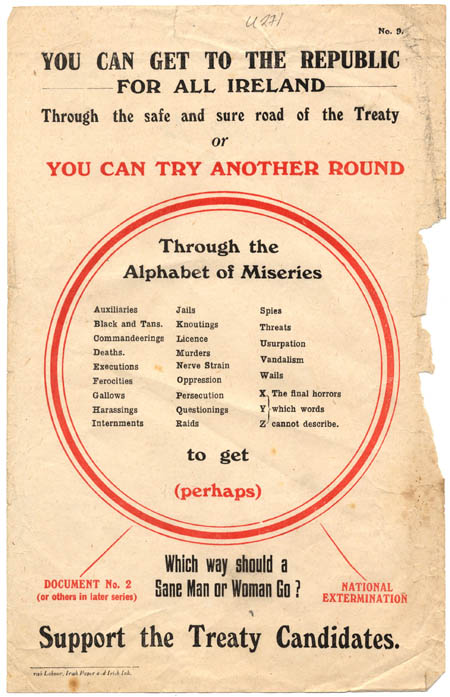 True, but the same can be said for those who happily donned a Free State Uniform but went missing during the Tan War 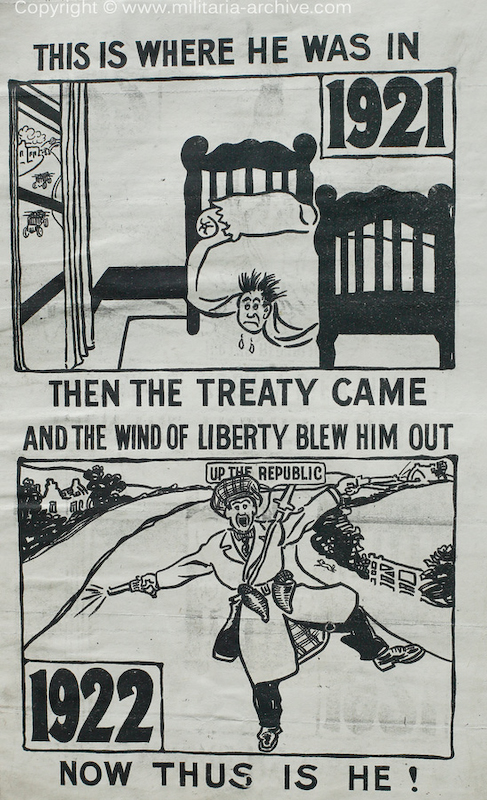 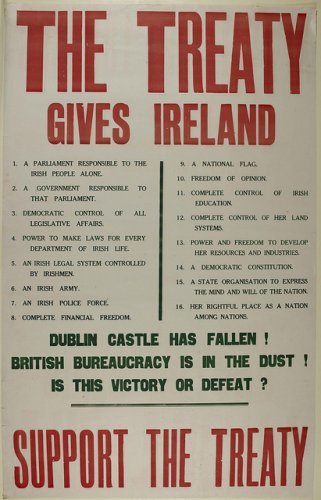 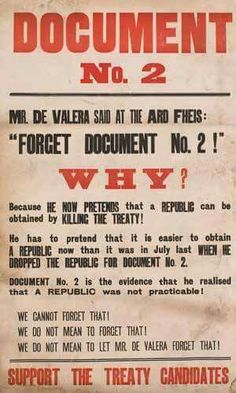 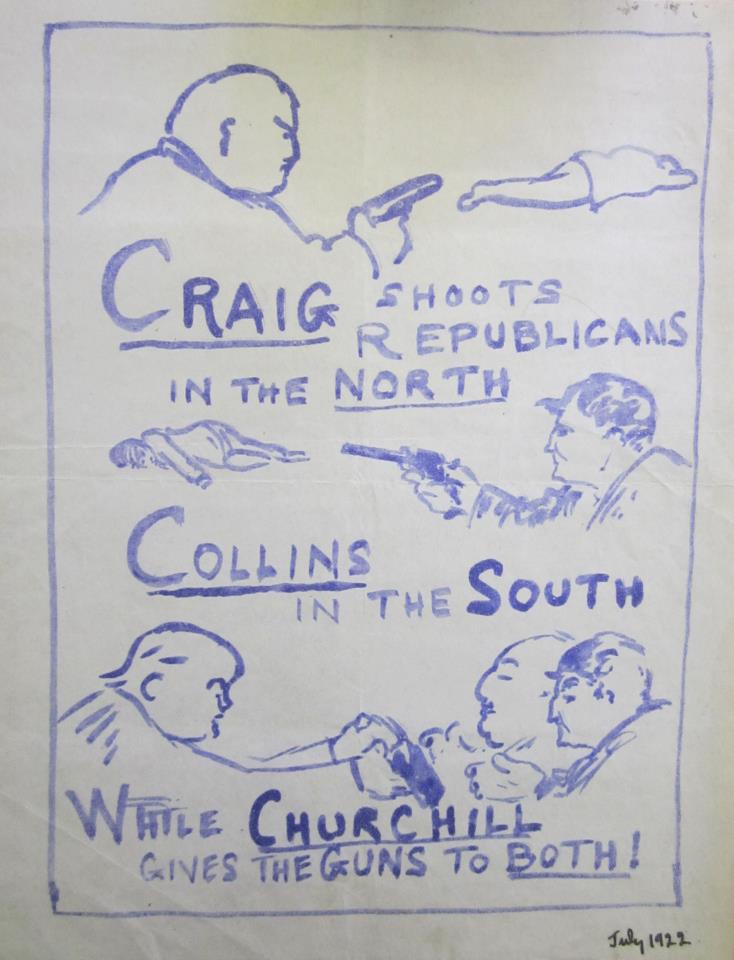 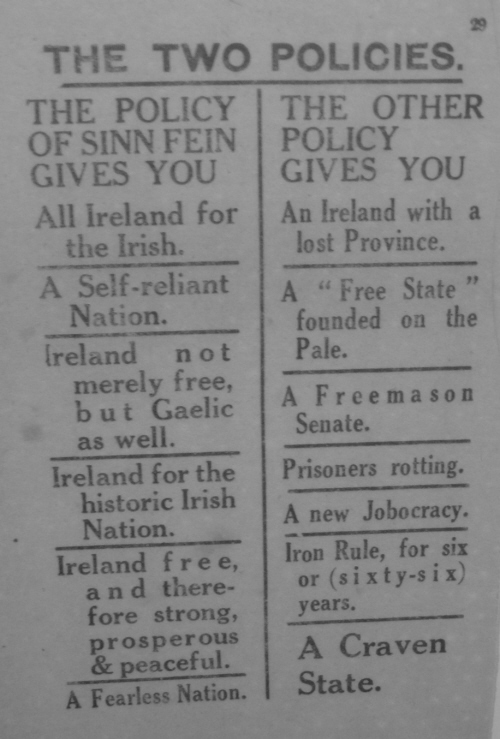 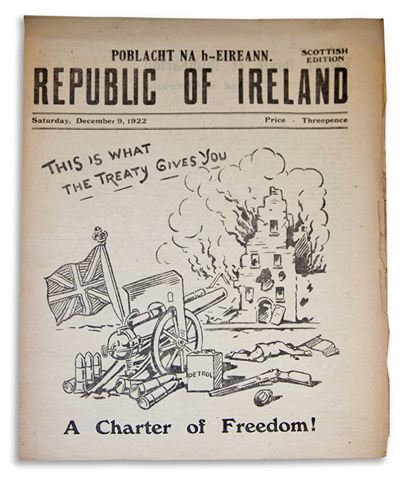 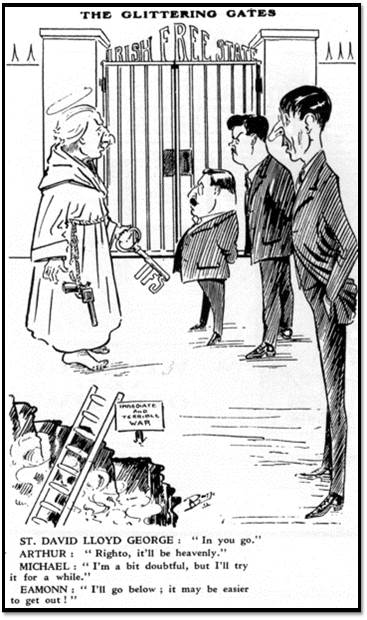 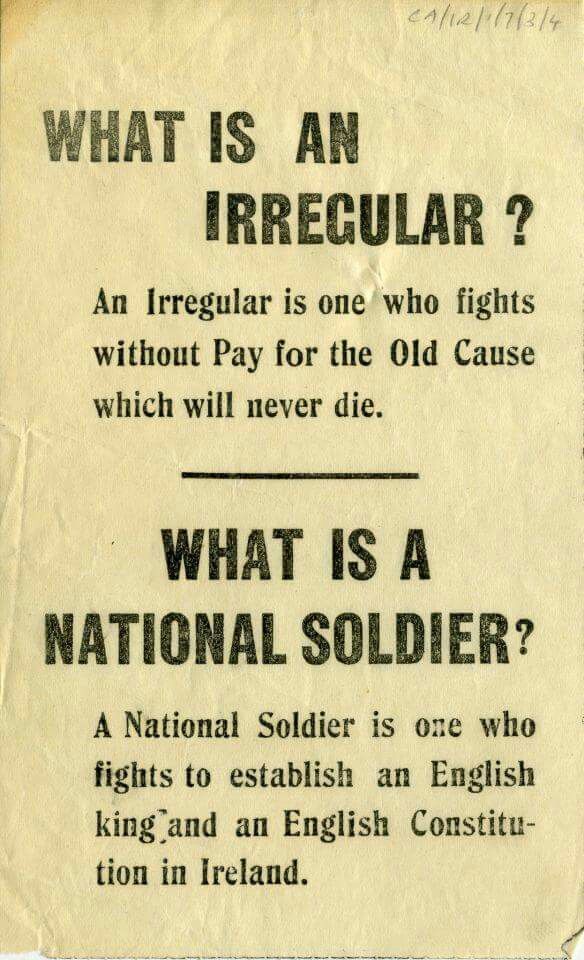 fat finger said:
Home coming? But none of the players lived here! Were they not all British?
Click to expand...

They have a Finglas in Britain?
Just because you were born in a stable doesn't mean you're creator of the universe 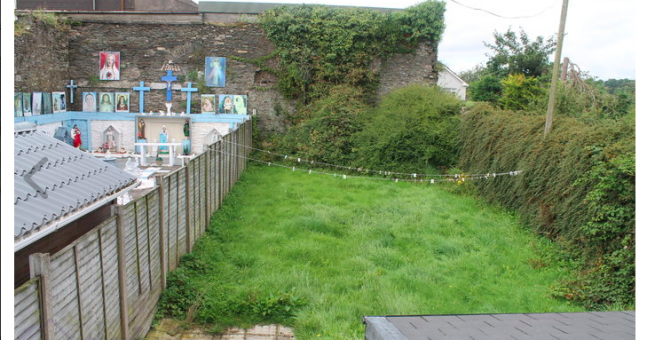 This is the famous "lost photograph" from the series attaching to an ad. for the sale of a house in Bandon (that's not a joke, is it?) Co. Cork................ the vendor has made every effort to make the new home attractive to potential purchasers.

No 2 Hillview Terrace, Bandon, West Cork - House For Sale
Just because you were born in a stable doesn't mean you're creator of the universe
P

LISTOWEL MAN said:
that IRA supporter i boycotted because he was taking photos of my TV then denied it .. he got angry when i called her a cheat
Click to expand...

This is possibly the maddest thing I've read on politics.ie.

Little did anybody know then that he would become President of Galway Utd. 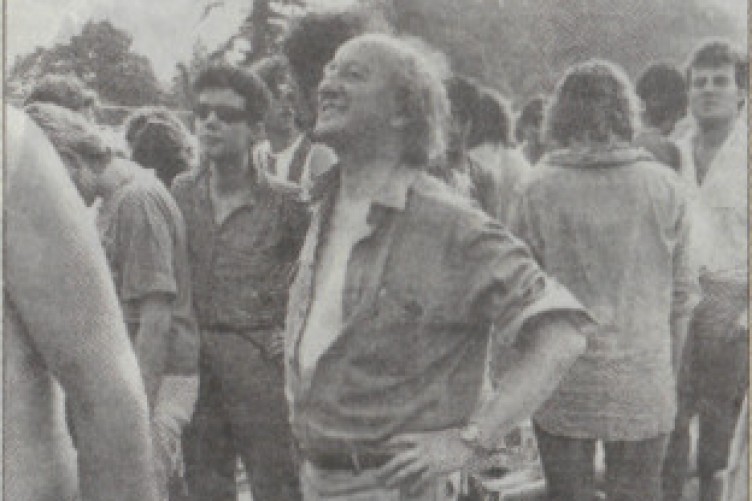 fat finger said:
Home coming? But none of the players lived here! Were they not all British?
Click to expand...

Of course you had a few lads born in England with Irish Parents or Grandparents like John Barnes for England as an example Jamaica born but played for England.
There are only two genders.
You must log in or register to reply here.
Share:
Facebook Twitter Email